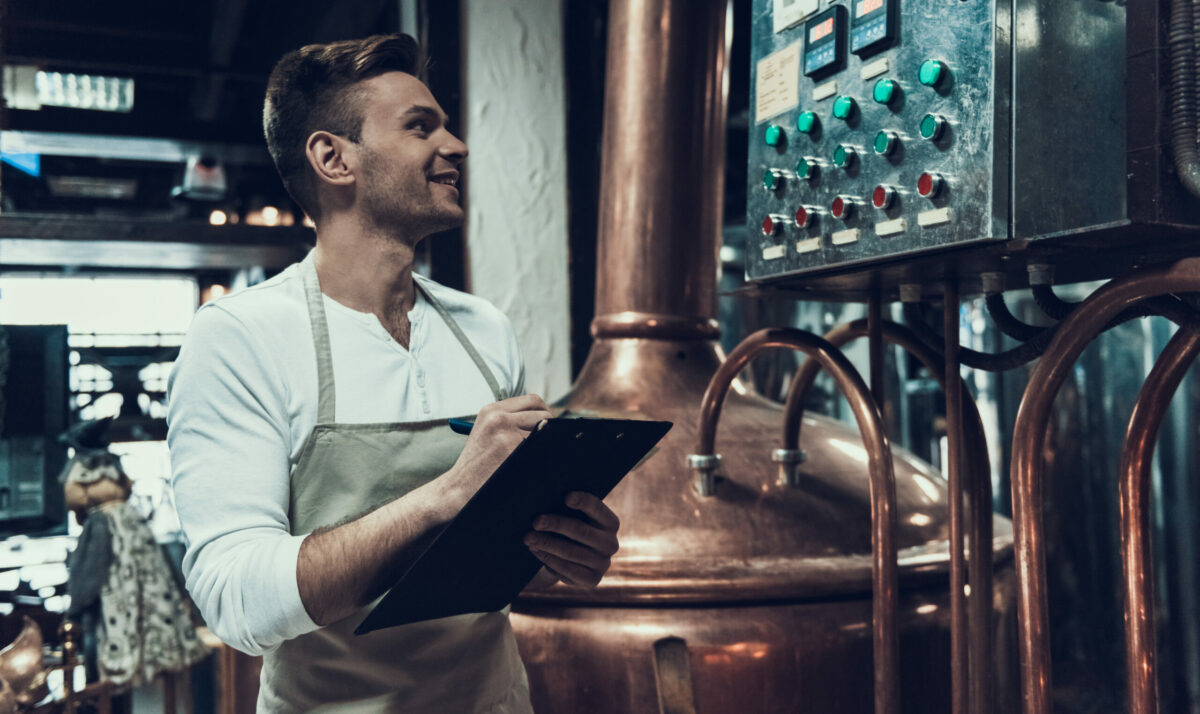 Wisconsin’s craft breweries faced supply chain disruptions during the pandemic. But are things back to normal yet? Zak Koga, the Vice-President of the Wisconsin Brewers Guild and owner of Karben4 Brewing says there’s going to be a lot of headwinds against the local craft beer industry throughout 2023.

“Craft brewers got pinched the hardest during the pandemic because we tend to be the smallest buyers in the canned industries,” says Koga. “In 2019 and 2020, the prices have gone up quite a bit and I don’t think we’re going to get all that back, but it does seem like the market for it is softening a little bit.”

With price sensitivity in the economy, inflation rising as high as it has, and craft beer being already a premium price product, Koga says they are in a position where they have to raise their prices. This means they have to be even more premium at the same time when the average American consumer has less spending money in their pocket in 2023.

“Going into 2023, the price for aluminum is still higher than it used to be,” explains Koga. “We used to buy cans for under ten cents a can for a twelve ounce printed can. This year it might be more like twelve cents, still higher than what normal used to be, but we’re trying to get it under control.”

Koga says that while right now is not part of the pandemic, it will be the worst year of post pandemic years because the federal aid has dried up, the price model has changed, and the overall kind of segment is soft. He believes that the best operators are going to rise to the top and that it’s going to be more and more difficult for everyone that is still trying to make things work.

Koga adds, “It is going to challenge everybody’s business to really make decisions on what do we do that works the best and try to do more of that. That might be a skew reduction, a change in how you present your seasonal beers to the market, or you might do more of that in your tap room or in kegs to manage the margin and development cost of branding.”

Craft brewers are resilient and innovative, independent thinkers. While they will continue to face uncertainties this year and head into a recession, there will also be great opportunities. The craft brewer industry accelerated through the last recession from 2008-2010. Koga says that gives promise to the industry for what’s ahead.