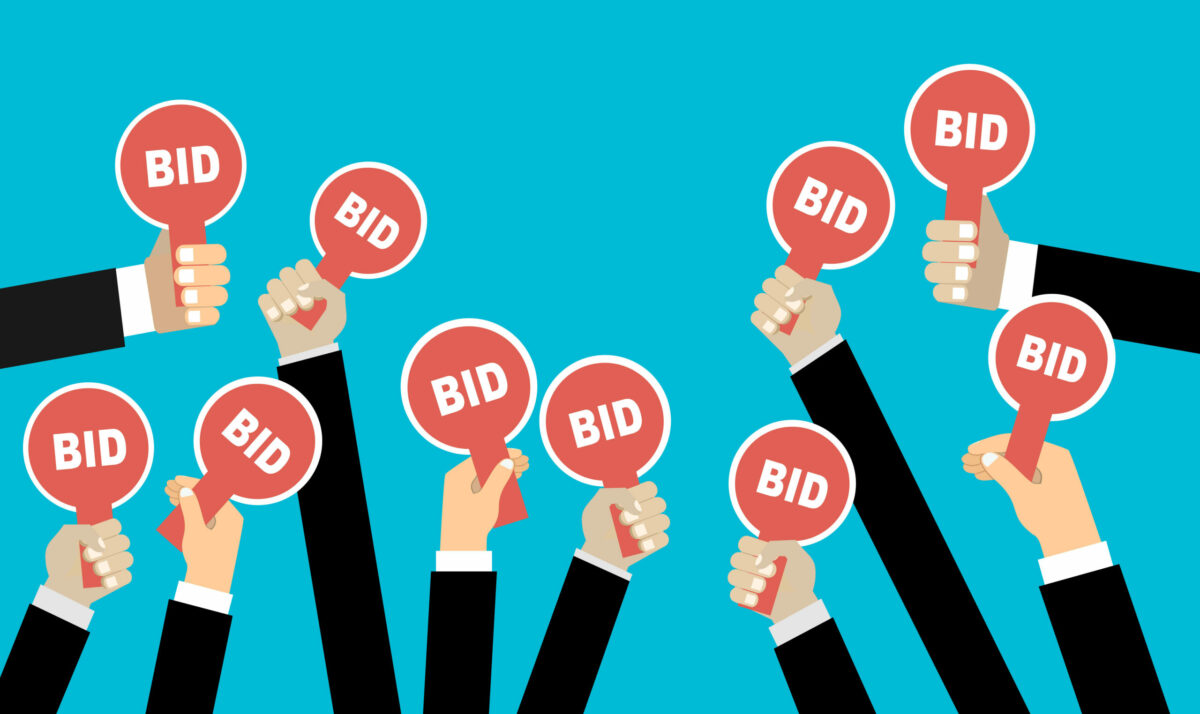 After 35 years in the auctioneer business, Terry Schmaling is set to retire. A Delavan, Wisconsin native and third generation fair board member, Schmaling also served as a Wisconsin Association of Fairs zone four director. With his passion for hogs and judging across the United States and Canada, Schmaling says one thing that stuck out to him is the vigor people have to improve the fair industry.

“We’ve had hogs on our farm since 1921 and when I was 19 I decided I wanted to start judging,” explains Schmaling. “Working with the  kids is phenomenal as you see how they grow and progress with their project. Agriculture  is hard and less than seven percent of the country is able to show it so I think it is a very unique project.”

Schmaling says that when he was little, his dad took him to pig sales and he would sit there and listen to the auctioneers. He decided that he wanted to join them in their business when he was older. Schmaling attended auction school in Mason City, Iowa and after graduating decided he wanted to get into the livestock end of the business.

“My advice for new auctioneers is that you have to practice everyday,” adds Schmaling. The biggest thing I did was when I drove down the interstate, every time I saw a line, I’d raise a bit and work on getting faster.

When Schmaling was asked to be the auctioneer for the Wisconsin Association of Fairs Convention live auction there were only about 18 contestant baskets and a few items that other fairs brought to be auctioned off. That has evolved into where they are today with about 40 different baskets to be auctioned off. This year he was able to help them create a new record and raise $85,000 that will support the Wisconsin Fairest of the Fairs and help offset future convention costs.

Schmaling adds, “Unity is a key thing I have seen over the years. Everyone that’s at that auction is there because they know it’s a self supported program that helps our fairest be the ambassador for the summer and promote agriculture.”

Now that Schmaling is retiring this year from the auctioneer business, he says that his next plans are to play golf and enjoy his time not being gone every weekend for another sale.