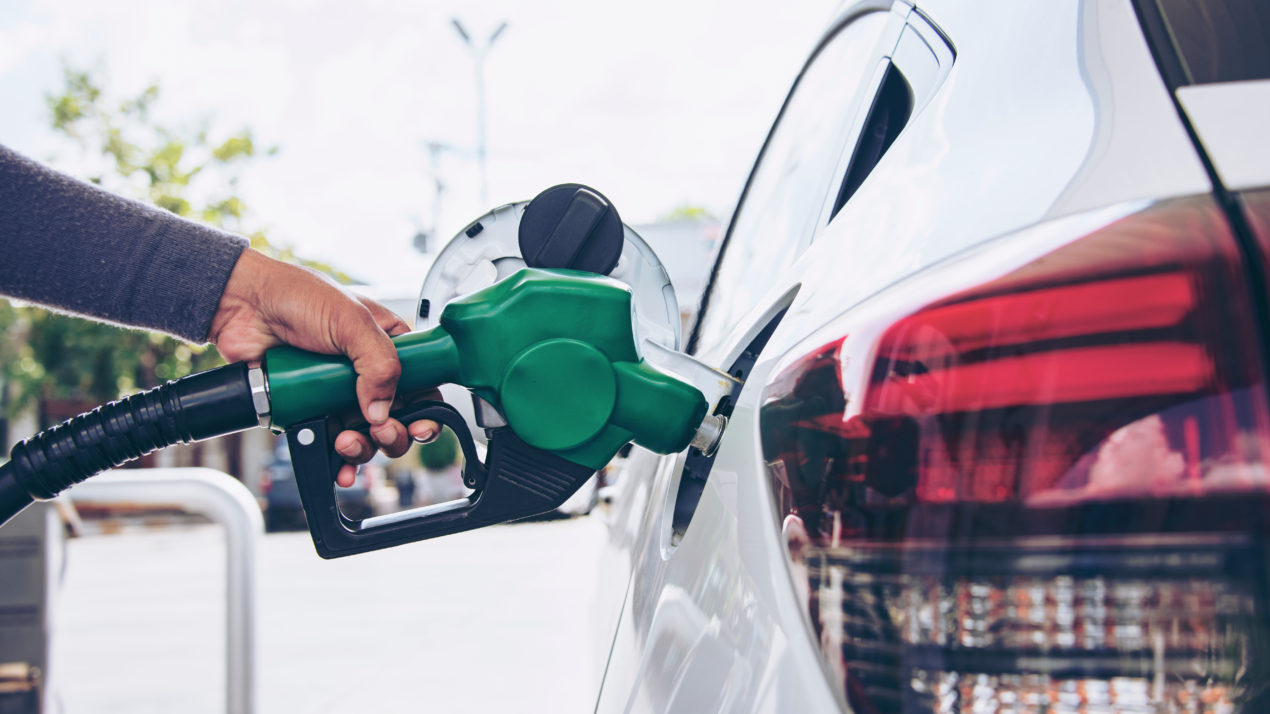 With the high gas prices of 2022, you’ve probably paid more attention to the cost of each type of fuel at the pump — and E15 or Unleaded 88 was the cheapest option. Advocates argue it’s also cleaner for the air than fuel with less renewable fuel blending, and it supports Wisconsin ethanol producers and corn growers. But while that sounds like a win-win, E15 sales are not permanently allowed year-round due to an outdated rule, according to Growth Energy.

Attorney Joe Kakesh is Growth Energy’s legal council. He says while E15 was approved through an emergency process to be sold during the summer of 2022, it’s not permanent. Kakesh argues that requiring fuel stops to switch out gasolines in the spring and summer, creating confusion.

“What we’re advocating for is to fix that problem either legislatively or through regulation to make sure E15 can be sold year-round on the same footing as E10,” he says.

E10 was approved for year-round roughly a decade ago, but E15 was not approved for summer sale due to smog potential, even though its emissions are cleaner that of E10.

“There is really no policy reason for not allowing E15 on the basis of evaporative emissions,” Kakesh says.