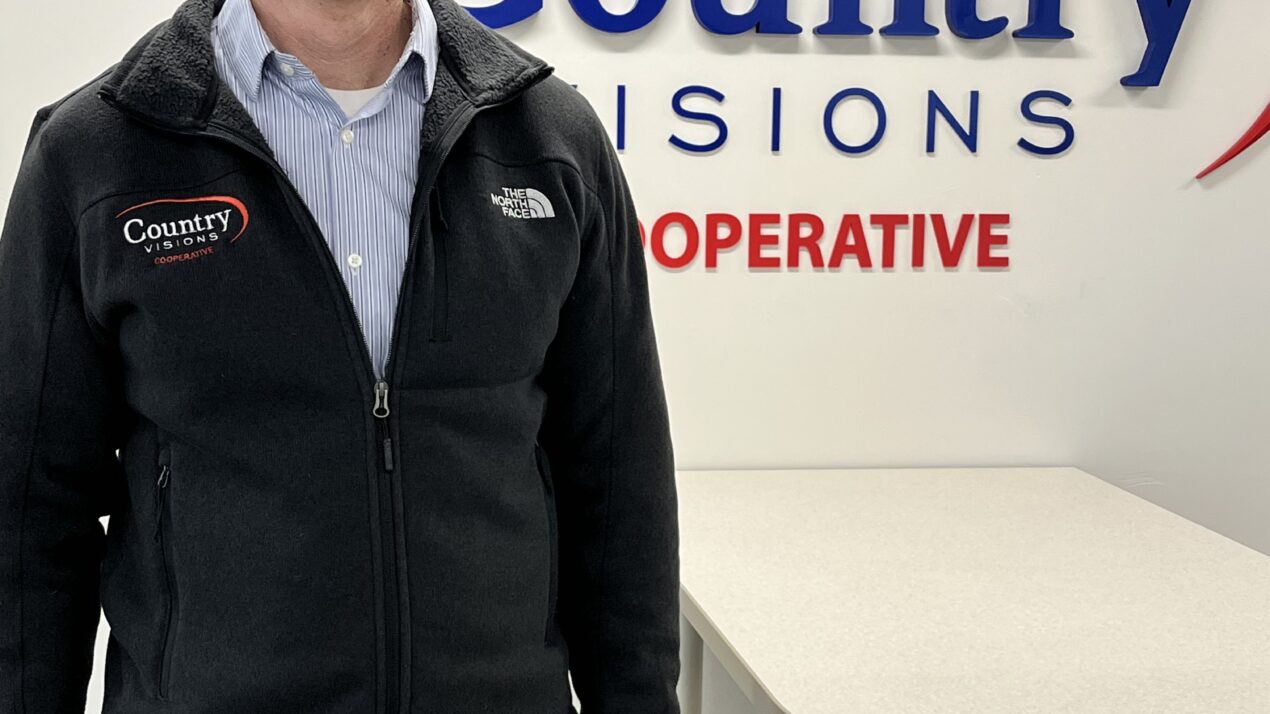 Country Visions Cooperative continues to grow as a locally member- owned cooperative with its most recent merger with CHS-Larsen. Its ability to be a leading farm supply cooperative and attract top employee talent are foremost to the success the Cooperative has provided.

Earlier this month, our Vice President of Energy and Retail, Bill Hoeltke, retired from Country Visions after 36 years in the Cooperative system. Hoeltke’s leadership and hard work created a successful division for many years. The merger with CHS-Larsen last November, provided a great opportunity to fill the VP role with an experienced leader from that organization. David Neal, former General Manager at CHS-Larsen, will assume the role as Vice President of Energy and Retail. “David’s past career experience, commitment and drive for success was evident, which gave me confidence to place David in this role,” says Steve Zutz, CEO. “The energy and retail departments at Country Visions won’t skip a beat with David leading the group.”

David Neal will be responsible for the Energy Division at Country Visions consisting of refined fuels and propane, as well as nine retail locations located throughout eastern Wisconsin. He entered the cooperative system more than 30 years ago. During the years, Cooperative management jobs took David and his family to several communities in southwest Wisconsin. He managed a CHS propane plant in Dodgeville and spent 19 years as the CEO of New Horizons Supply Cooperative, an energy co-op in Fennimore. During his tenure, New Horizons made multiple acquisitions and grew to become one of the largest energy cooperatives in the state. He says, “Country Visions is a successful cooperative with talented employees. I am excited to bring my skills to this position and lead the energy and retail team as we work to build on their past success and find more opportunities to bring value to our members.”