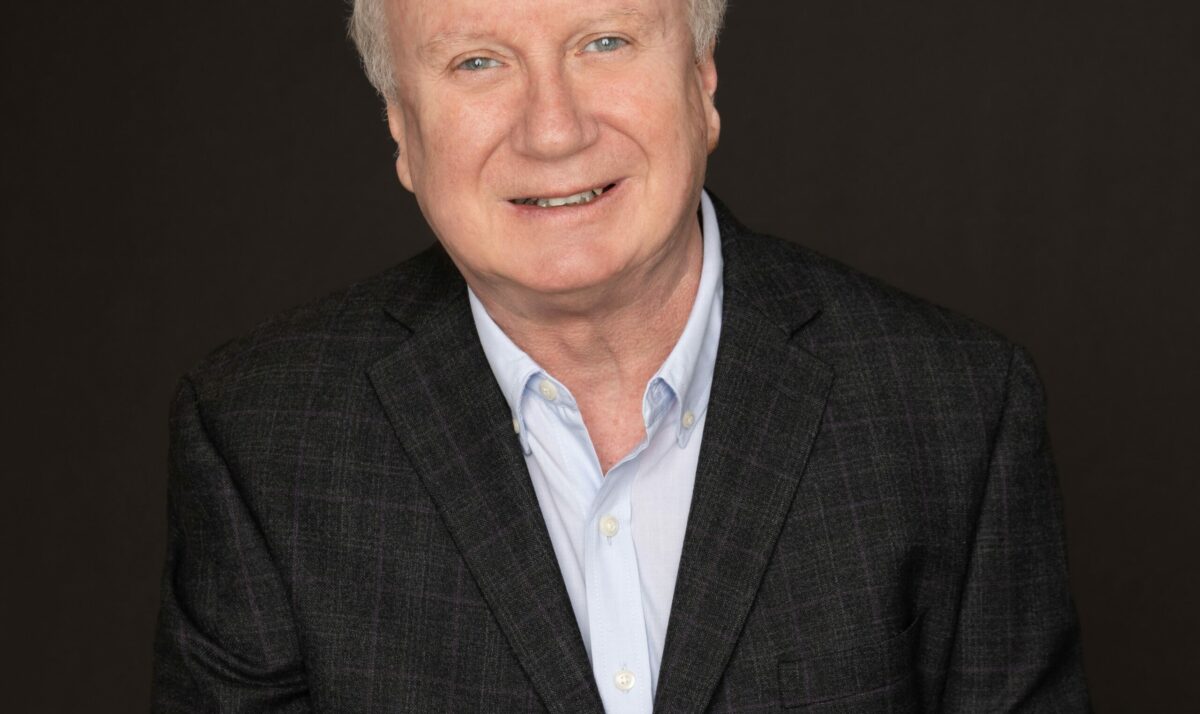 “Cooperative Network is pleased to welcome Rick to our staff,” says Daniel Smith, president and CEO of Cooperative Network. “His experience in media relations, government affairs and public communications will be of tremendous value to our cooperative members.”

In his role, Hummell will manage internal and external communications, marketing, and media relations for Cooperative Network, the nation’s largest cooperative trade association, representing cooperatives from a dozen business sectors in Wisconsin and Minnesota.

Hummell is the former managing editor of the Unified Newspaper Group, publishers of the Stoughton Courier Hub, Verona Press, Oregon Observer, Fitchburg Star, and Your Family magazine. Your Family, launched under his editorship in 2007 earned Best Niche Magazine in Wisconsin honors in 2008 and 2009. He worked for the newspaper group from 1993 until 2010. In November 2010, he was hired as a legislative aide for a state representative from the Milwaukee area.

In 2013, Hummell was hired as a public information officer for DATCP, working there until 2021. At DATCP, he worked primarily with the agency’s agricultural development programs.

His writing and editing skills earned him numerous Best in State awards from the Wisconsin Newspaper Association in a variety of categories including: Front Pages, Editorials, Special Sections, Feature Writing and Sports Feature Writing.