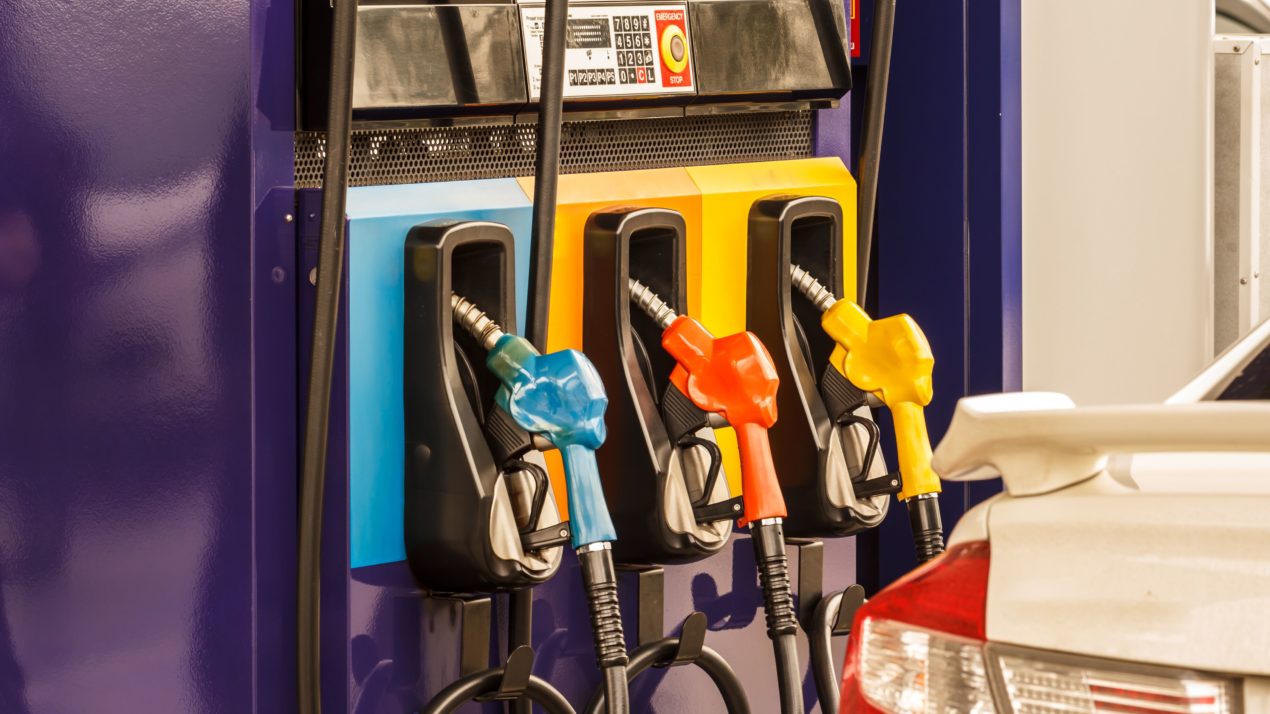 Gov. Tony Evers joined eight Midwest governors in a letter to the EPA in support of the year-round sale of E15 fuel.

In November 2021, Evers advocated for Wisconsin families and their bottom lines as he joined seven Midwest governors in a letter to the EPA. A few months later, President Biden’s Administration issued a temporary waiver which would allow the blend to be used this summer. This week’s action urges the EPA to issue a permanent fix and allow the sale of E15 year-round annually.

“During a time of continued supply chain disruptions and rising inflation, I continue to seek ways to support Wisconsin families,” the guv says. “I am proud to join my colleagues as we once again advocate for the use of E15.”

E15, or Unleaded 88, is a mix of regular gasoline and 15 percent ethanol, a plant-based fuel typically made from corn, and is cheaper for consumers.

“E15 or Unleaded 88 is a fuel that is cleaner, has higher octane, and currently sells at a discount to gasoline,” says Eric Huschitt, president of the Wisconsin Biofuels Association. “On behalf of Wisconsin’s biofuels industry, we thank Governor Evers for joining in this Midwest action.”