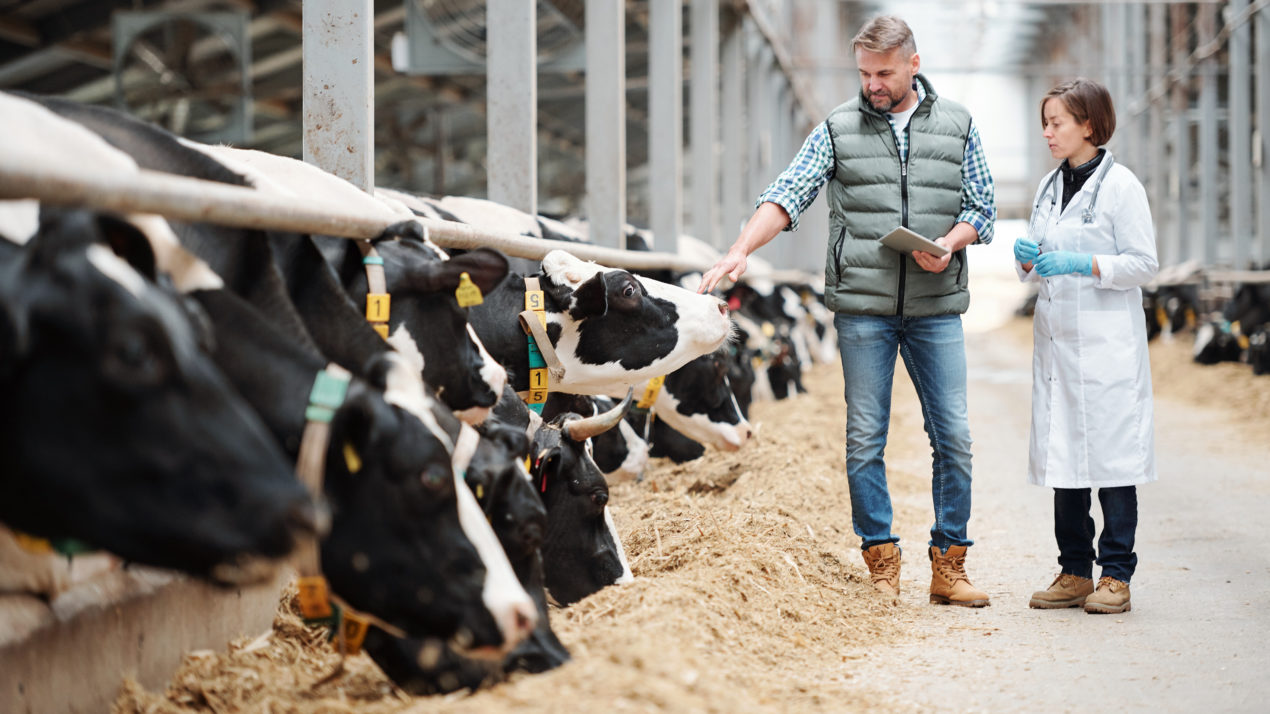 As scientists continue to explore the wide-ranging effects of heat stress on the health of dairy cattle, a new study from the University of Florida adds to the growing understanding of the negative influences of heat stress, not just throughout the lifespan but across generations.

The team’s goal was to evaluate the effects of utero heat stress on fetal and organ growth, particularly organs associated with immune function. So researchers exposed pregnant Holstein cows to the heat of the Florida summer and gathered data about the resulting offspring, comparing these against data on calves born to cows provided with cooling measures during late pregnancy.

The team found that calves born to heat-stressed cows had lower birth weights, lower weights of organs, including the heart, liver, kidneys, thymus, and spleen, and higher rates of cell death in the intestine.

“Calves, like all young animals, are prone to elevated rates of mortality and morbidity in the neonatal period, and preterm birth may further exacerbate that problem,” says senior author and animal sciences Professor Geoffrey Dahl. “Early-life losses may result from organ immaturity and dysfunction, notably of the gastrointestinal tract and the immune system.”

The authors speculate that decreased nutrient uptake and reduced immune function following gestational heat stress may lead to reduced health and growth of the calf in the long term.