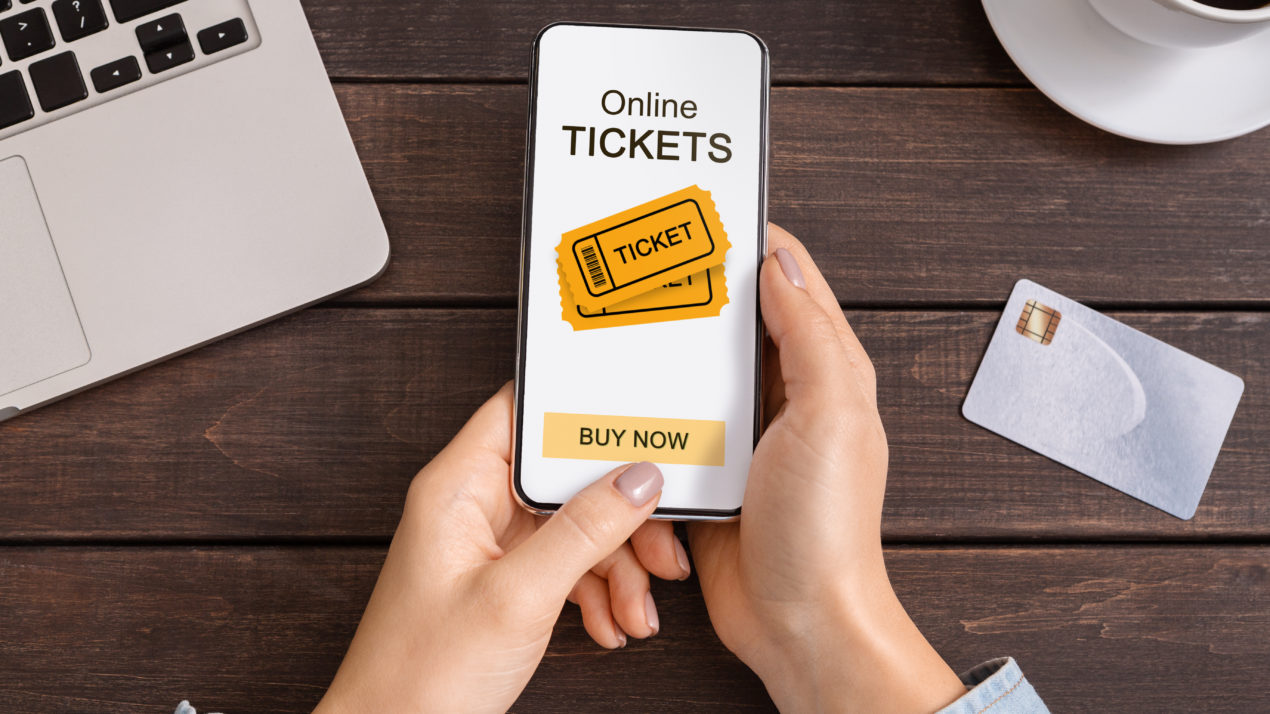 The Wisconsin Department of Agriculture, Trade and Consumer Protection (DATCP) and Wisconsin Department of Justice (DOJ) announced a settlement reached with California-based StubHub, Inc. regarding the company’s refusal to pay refunds to Wisconsin consumers for concerts, sports, and other events that were canceled as a result of the COVID-19 pandemic. Wisconsin is joined by nine other states and the District of Columbia in a multistate resolution with the company.

StubHub operates one of the largest ticket reselling marketplaces in the country. Under its “FanProtect Guarantee,” StubHub offered consumers full refunds of the purchase price and fees they paid for tickets if their events were canceled. In March 2020, following the mass-cancellation of entertainment events, StubHub stopped honoring its refund guarantee and instead told its customers that they would receive account credits equal to 120% of their purchases to be used for future events and denied their requests for refunds.

After an extensive investigation by DATCP’s Bureau of Consumer Protection, DOJ, and coordinated investigations with other participating states, StubHub reversed its decision in May 2021. Customers who purchased tickets before the March 25, 2020 policy change, and had their events canceled can receive full refunds of the amounts they paid for their tickets, or they can elect to retain their account credits.

“Wisconsin consumers deserve and rely on a fair marketplace,” said Randy Romanski, DATCP Secretary-designee. “DATCP’s consumer protection team, in partnership with DOJ and other states, worked to ensure Wisconsin consumers received the restitution they deserved and to promote fair business practices in Wisconsin.”

“Wisconsinites shouldn’t have to pay the price when a company fails to live up to its promises,” said Attorney General Josh Kaul. “This resolution means that thousands of Wisconsinites will be able to get refunds for tickets they bought for events that ended up being canceled due to the pandemic.”

More than 8,663 Wisconsin event-goers who purchased tickets on StubHub’s marketplace under terms that included the FanProtect Guarantee are impacted.  Consumers who have not been contacted by StubHub and believe they are entitled to a refund should contact StubHub at (866) 788-2482 or DATCP’s Consumer Protection Hotline at (800) 422-7128.

Today’s settlement also includes an injunction that requires (i) StubHub to clearly and conspicuously disclose any modification to its refund policies before a consumer agrees to it; (ii) honor those policies when events are canceled; and (iii) promptly process refund requests it receives from consumers for the events at issue going forward. The agreement also provides for a $433,150 civil penalty, which StubHub can avoid paying provided that it pays the refunds owed to Wisconsin consumers and it does not violate the other terms of the agreement.

Also joining today’s settlement were the Offices of Attorney General for Arizona, Arkansas, Colorado, Indiana, Maryland, Minnesota, New Hampshire, Ohio, Virginia, and the District of Columbia. Because this compromise was reached prior to the commencement of a civil action, requirements of 2017 Wisconsin Act 369 do not apply.