Home » Blog » community » Food Is No. 1 Item In Landfills 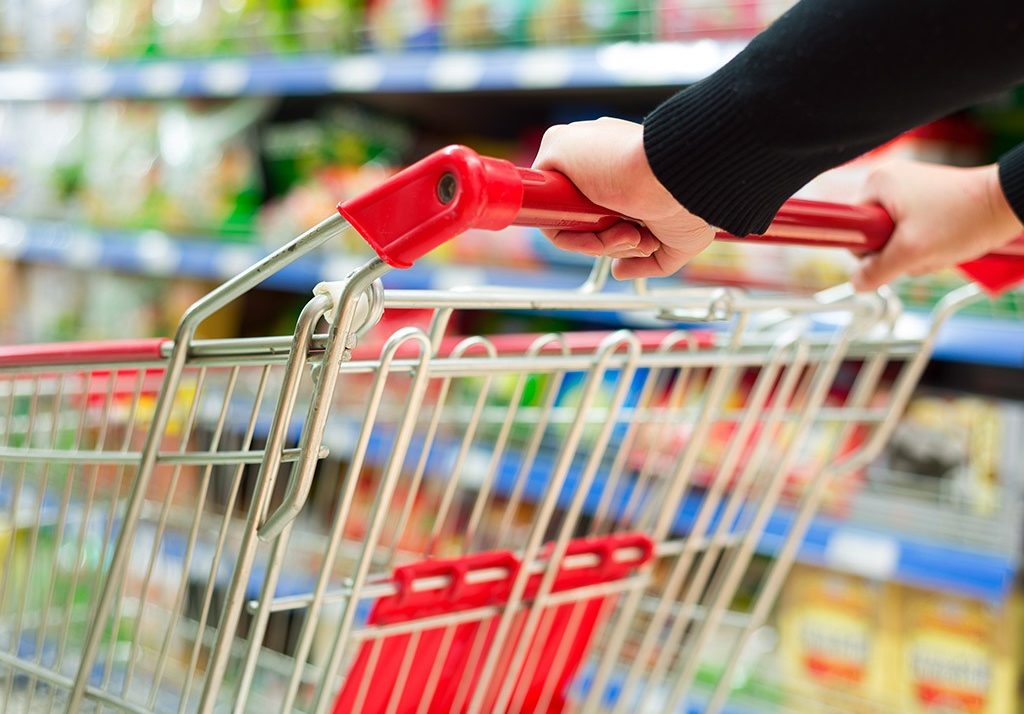 Organic waste — materials such as food and yard waste — was the largest category of waste found in landfills statewide, according to the DNR’s latest waste characterization study.

The sorting took place Sept. through Nov. 2020 and March through April 2021. Study results are likely affected by the pandemic, but the two windows of collection should help minimize the impacts of any particular event within the pandemic, DNR says. The department adds that because the collections were in separate years, it should be regarded as representative of Wisconsin’s landfills.

Wasted food, which is formerly edible food that was spoiled or discarded without being eaten, was the largest component at 14.5 percent, and inedible food scraps, such as banana peels, was the third largest at 6 percent. Combined, these food wastes make up double the percentage found in a previous Wisconsin landfill study conducted in 2009.

“Focusing efforts to reduce organic wastes can make a significant difference in Wisconsin’s waste stream and the environment,” says Casey Lamensky, DNR’s solid waste coordinator. “In addition to taking up valuable landfill space, landfilling these materials contributes heavily to the production of methane, a greenhouse gas 28 times more powerful than carbon dioxide if released into the atmosphere.”

What can households do to reduce landfill food — and save money? Bring a list to the grocery store to prevent overbuying, store food properly and compost scraps.

Based on the results, the DNR estimates that in 2020, Wisconsinites threw away 490,300 tons of these recyclable materials with an estimated market value of more than $76 million. The recyclables that ended up in landfills could join the 754,000 tons processed each year and sent for reuse or recycling by facilities that manage residential recycling.

“We know from surveys that some people don’t recycle because they believe separated recyclables end up in the landfill,” Lamensky says. “We want to encourage everyone to take advantage of their local recycling program. The recycling industry in Wisconsin is very good at getting these materials to buyers, so generally, once recyclables are placed in the recycling bin, they are not landfilled.”

In 2009, shingles were the No. 2 material in the residential solid waste stream and the largest in the construction and demolition waste stream. Since then, recycling asphalt shingles, a process which consists of sorting out the roofing paper, grinding the shingles and remixing it in asphalt plants to be repurposed in roads, has become much more prevalent and the infrastructure has increased. Shingles no longer rank in the top 10 largest waste types for municipal waste.

The top five materials (by weight) found in Wisconsin landfills include:

The DNR says it will continue to work closely with the Associated Recyclers of Wisconsin, recycling and composting facilities, landfill operators as well as local governments to promote ideas and policies to reduce unnecessary waste.