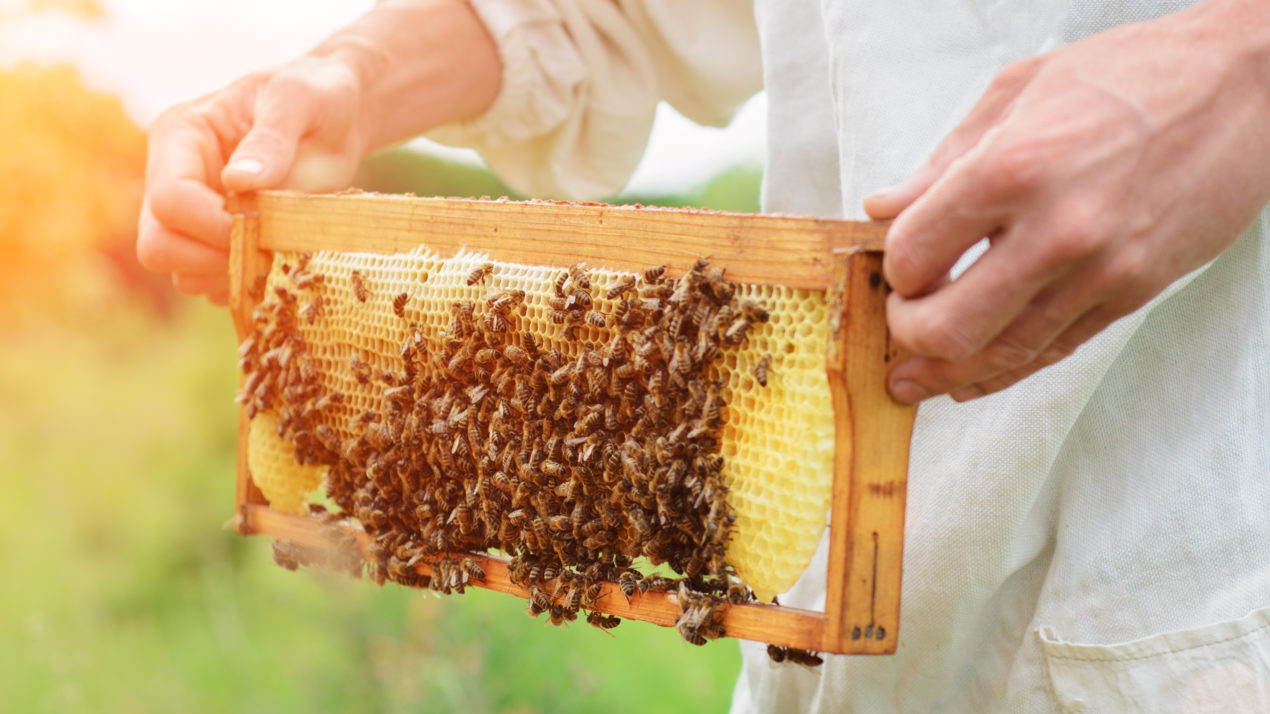 Honey bee colonies for operations with five or more colonies in Wisconsin as of Jan. 1 totaled 25,000 colonies — 56 percent above the 16,000 colonies on Jan. 1 last year, according to the USDA’s National Agricultural Statistics Service.

While the figure is up from a year prior, it is 58 percent below the 60,000 colonies during the October-December 2020 quarter.

Producers boosted their Jan. 1 inventory by moving colonies into Wisconsin and adding colonies to a maximum of
37,000 during the January-March 2021 quarter.

Varroa mites were the No. 1 stressor for operations with five or more colonies from January 2020 thru March 2021. The April-June 2020 quarter showed the highest percentage affected by varroa mites at 46.1 percent. During the
April-June 2021 quarter, producers reported that pesticides were the leading stressor at 22.3 percent of colonies.

Operations lost 7 percent or 2,500 of their honey bee colonies during the January-March 2021 quarter, the same as the year before.