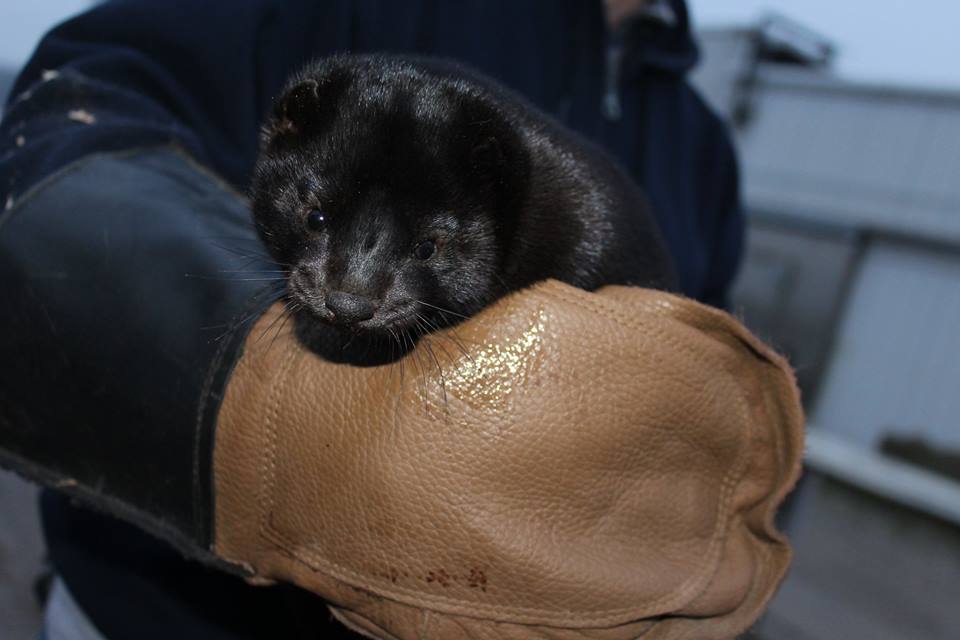 Wisconsin continues to be the leader in the U.S. for mink pelt production and females bred, according to the USDA’s National Agricultural Statistics Service.

The percentages of pelts produced in 2020 in Wisconsin by color class were: black at 74 percent, white at 11 percent, mahogany at 5 percent and sapphire at 2 percent. The remaining color classes accounted for 8 percent.