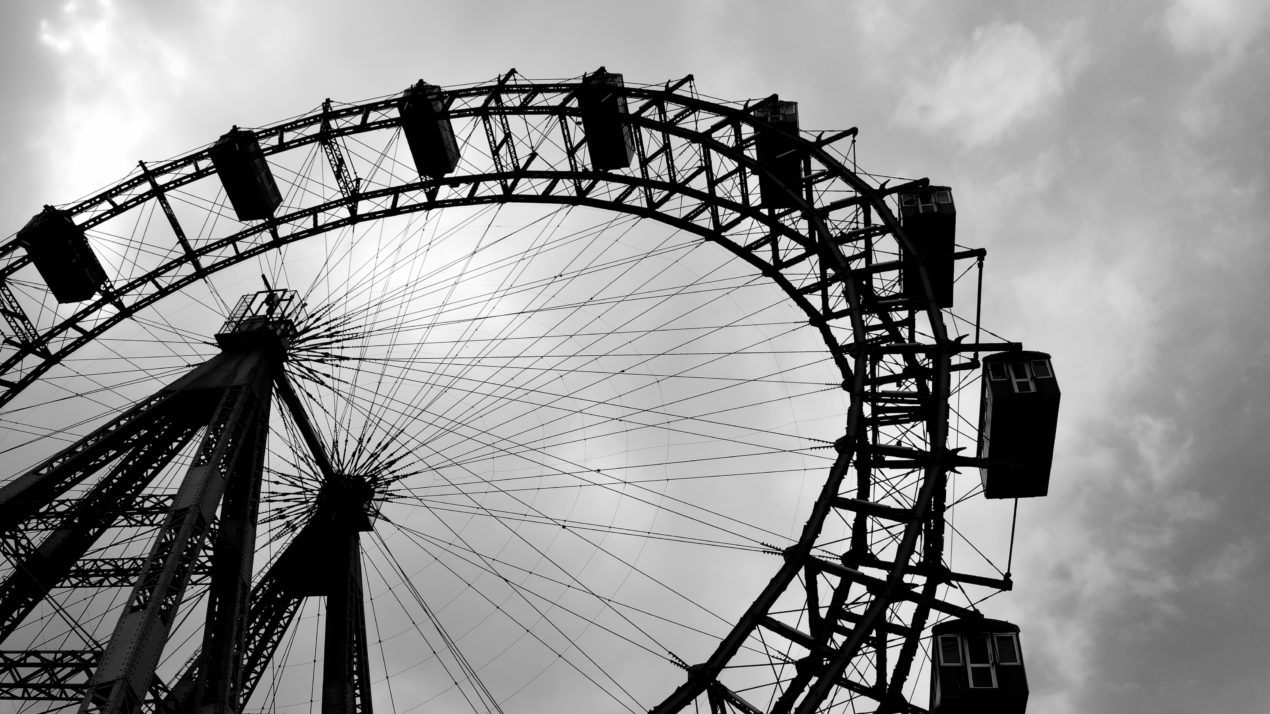 Did you think Fairs were cancelled last year for the first time? Polio, a disease similar to COVID, affected fairs too over 50 years ago.

Jerry Apps, lifelong writer of American agriculture, lived through both COVID & Polio. He is currently working on a book of the history of fairs and the release date has been delayed due to the pandemic. However, Apps says, “It allows me to write how for the first time – and polio was another time when some of the fairs were cancelled, but for many years everyone looked forward to attending their county fair and all of a sudden it was no more, it was gone.”

Apps survived Polio when he had in 1947. Apps knee was paralyzed and he couldn’t do much for awhile. “My brothers were not not happy at all because they had to do my chores – barn chores, chicken chores, and all the kinds of thing the farm kids did in those days.” Polio affected mostly young people and was not transmitted through the air and instead Apps says, “I really couldn’t transmit it to anybody unless they had come in contact with some of my body fluids.”

The vaccination came out in 1955, but Apps says, “Within a year there weren’t any more polio cases except worldwide there is still evidence of polio in places like Nigeria where people refuse vaccinations.”