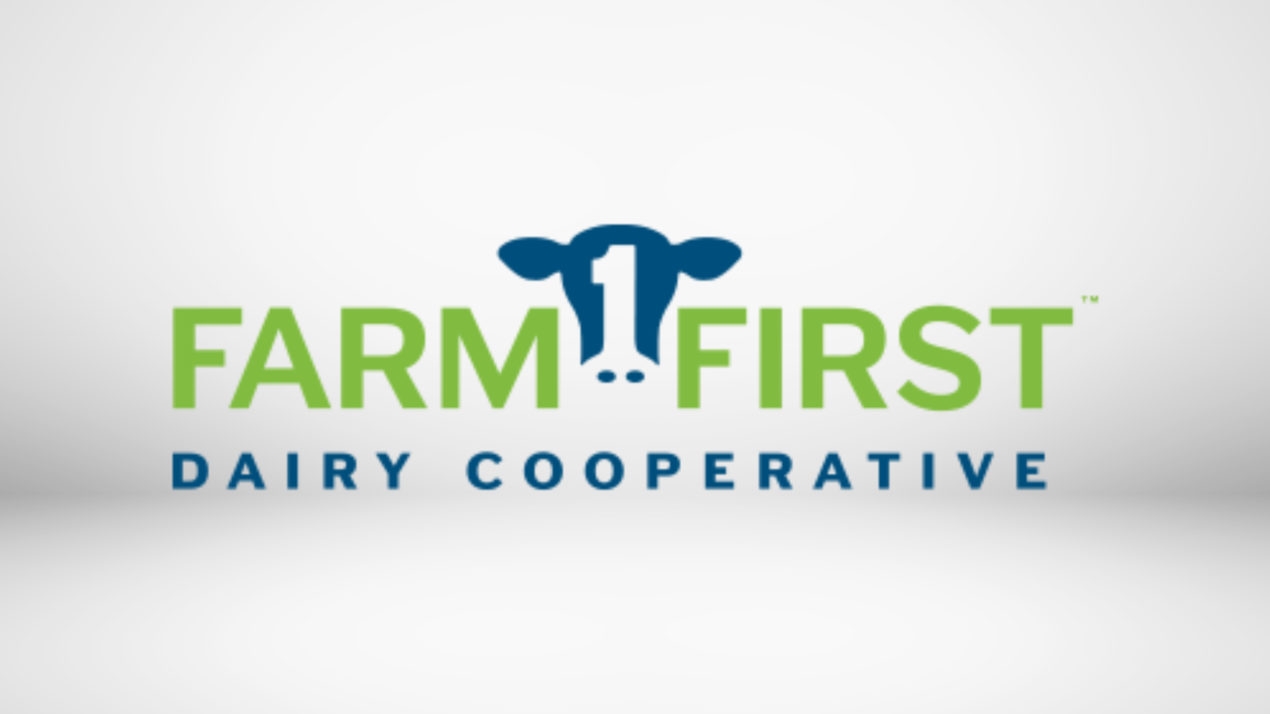 FarmFirst Dairy Cooperative expressed its concerns with the Economic Impact Analysis and proposed rule changes to NR 151 in comments submitted today to the Wisconsin Department of Natural Resources.  NR 151 is a state regulation related to agricultural runoff and non-point performance standards.

With more than 3,200 individual dairy farmer members in the state of Wisconsin, FarmFirst pointed out that the DNR significantly underestimated the costs to dairy farmers in its EIA and that manure management costs could be significant for dairy farms located in targeted areas because of a limited number of cost-effective options available to dairy farmers.

“NR 151 as proposed would essentially prohibit manure applications after September 1,  which ultimately compounds problems that DNR wants to avoid, said Jeff Lyon, FarmFirst General Manager, “This sets us up to have more manure applied during a short window in the spring when we are more susceptible to significant rains and the potential for catastrophic runoff and leaching events.  Further, we run the risk in years with significant precipitation in the late fall and winter of storage facilities reaching capacity that need to be emptied so they do not overflow.”

According to Lyon, “Even with cost sharing, the DNR’s estimated costs in the EIA to dairy farmers for manure storage is underestimated because they are estimating storage of less than one year.  Dairy farmers and their lenders will opt for manure storage capacity of at least one year.  Further, the proposed rule and EIA fail to recognize that cost-sharing has historically been underfunded, with the state continuing to struggle to come up with their 70 percent.”

“While there are options that will allow for the spreading of manure after September 1, the fact is that dairy farmers will have to invest in or add to their long-term manure storage, which will be too costly or unreasonable for many. This raises serious concerns about the proposed rule contributing to the exit of dairy farms because they are financially unable or reluctant to take on such significant costs,” says Lyon.

“We believe the proposed performance standards should create cost effective opportunities instead of prohibit them, by allowing manure to be spread more often at lower rates on targeted soils,” added Lyon.

“FarmFirst members recognize the importance of maintaining and improving water quality in the state as it is critical to their livelihood, however the Economic Impact Analysis and the proposed changes to the rule need revisions before they go any further in the rule making process.”