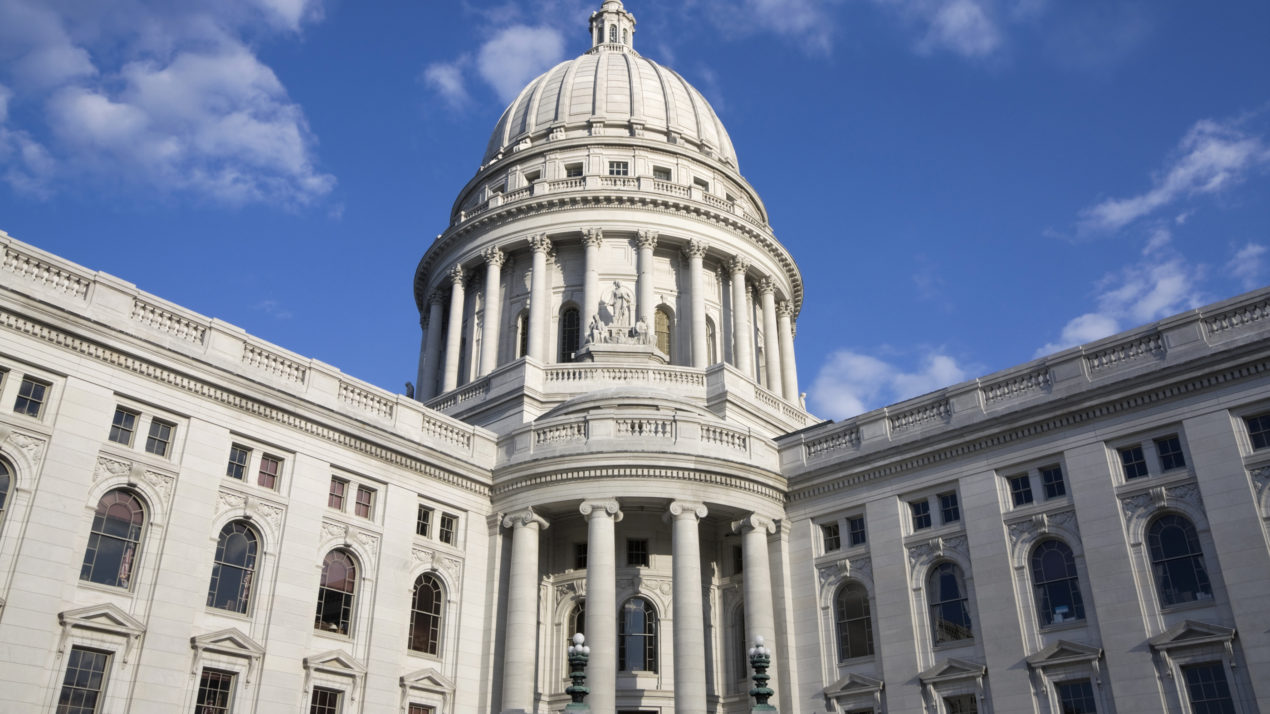 The news that World Dairy Expo is looking at alternative venues for the 2021 show has one Wisconsin state lawmaker taking action. State Representative Travis Tranel (R-Cuba City) sent a letter to Governor Tony Evers urging him to do everything in his power to keep the show in the state of Wisconsin.

Tranel says his first thought when he heard the news regarding Expo was "you've got to be kidding me" and his second thought was "that's going to have long lasting impacts that we may not even be thinking about right now." He believes that if World Dairy Expo were to leave Wisconsin and have success somewhere else there's no guarantee it comes back to America's Dairyland.

"That's why I thought it was pretty imperative that we get on top of it right away and raise the issue so people understand that we're not just talking about one year- there could be some very serious long term consequences on letting this happen," he says in an interview with Josh Scramlin. The full interview can be heard in the media player above.

The full letter Rep. Tranel sent to Gov. Evers can be viewed below: