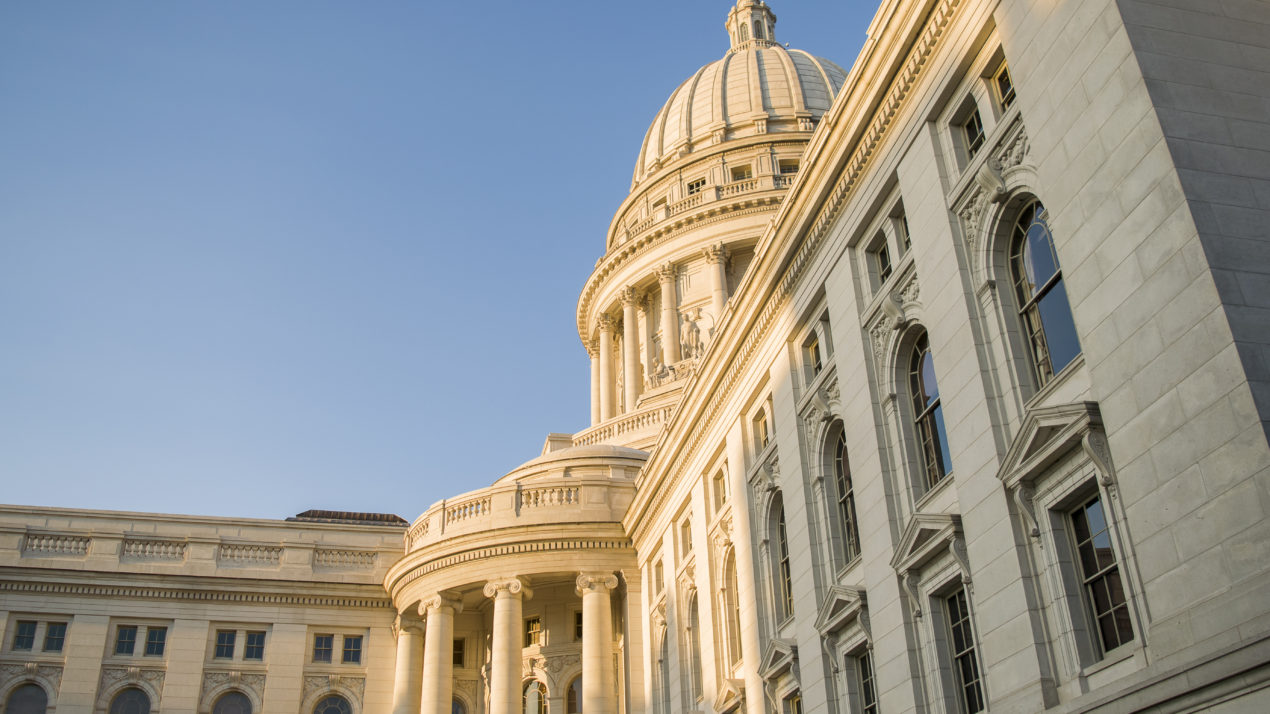 Wisconsin Farm Bureau Federation's annual Ag Day at the Capitol is still going full steam ahead, albeit with some adjustments due to the pandemic. Farmers from all around Wisconsin would normally converge onto Madison for a day, getting up to speed on the latest policy developments, and meeting with lawmakers at the state capitol building. The entire event will be held virtually this year, but the policy content and chance to chat with decision makers will largely remain the same.

On the day of the event, March 24, Wisconsin Farm Bureau members will be briefed on legislative issues. Following the briefing, Farm Bureau "is going to ask members to schedule a virtual appointment with their legislator," says Karen Gefvert, Executive Director of Governmental Relations for Wisconsin Farm Bureau Federation. "When farmers take the time to leave their farm and put their farm in someone else's hands, come to the capitol, and advocate for what they need...lawmakers pay attention," she explains. Gefvert says that even though the pandemic makes it impossible to be face-to-face "it is very impactful to have a group of eight, ten, or twelve farmers taking the time out of their day to talk with their lawmakers about what their challenges are."

As for what issues Farm Bureau is planning on zeroing in on, that isn't completely finalized as of yet. But, Gefvert indicates that they will be taking a lot of cues from Governor Evers' biennial budget. Those topics include rural broadband access, producer-led watershed grant programs, and strengthening the overall ag economy through exports. Other topics such as truth in labeling legislation, which is not included in the budget, will likely be on the table for talks as well.

The registration deadline for this year's event is March 17. You can register by clicking the link right here.