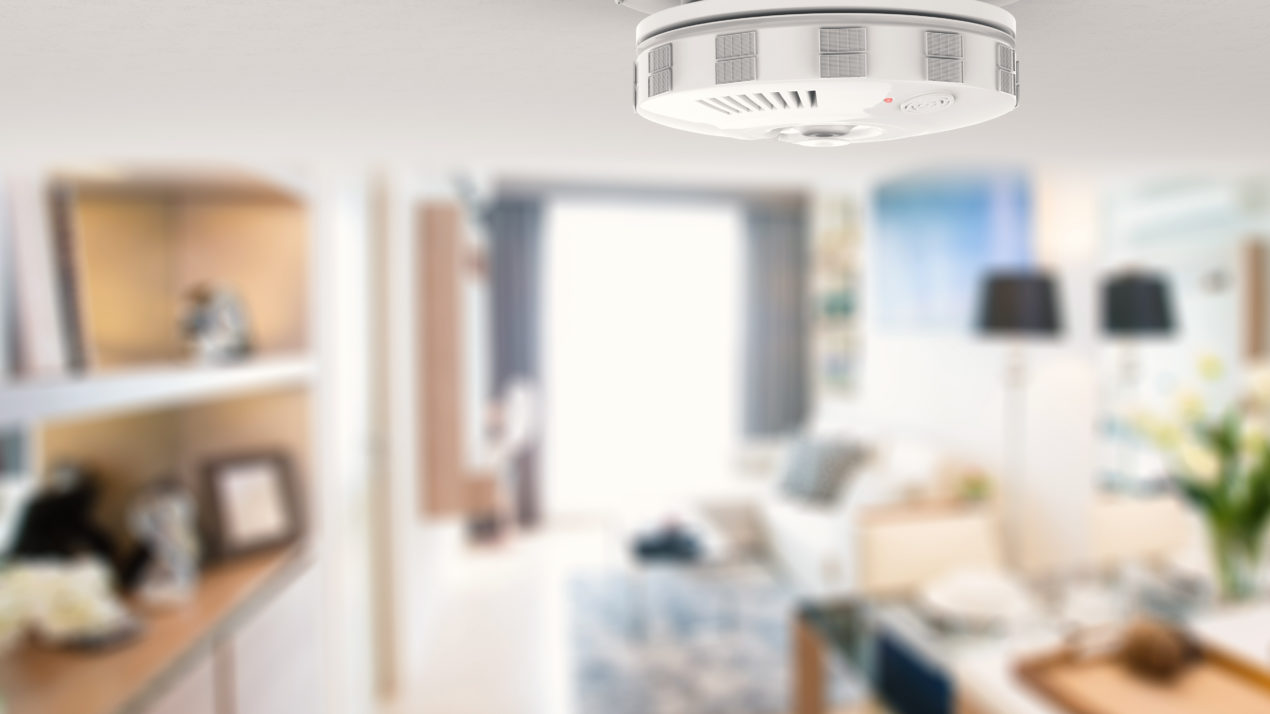 Spreading awareness about colorless and odorless dangers that can be especially prevalent in winter months, the Progressive Agriculture Foundation is spreading the word about carbon monoxide and radon gases.

Known as the “invisible killer” carbon monoxide is produced by burning fuel in vehicles, small engines, stoves, lanterns, grills, fireplaces, gas ranges, portable generators or furnaces, and more. When the gas builds up in enclosed spaces, people or animals who breathe it can be poisoned.

“January is known as the most deadly month because of so many instances with carbon monoxide poisoning, and that is because we are burning more fuel,” Jana Davidson, an education content specialist with the progressive agriculture foundation said. “As temperatures drop and home heating is on the rise, carbon monoxide poisoning can be a hidden hazard that is lurking right in the place that we feel safest, and that is our home.”

Every year, at least 430 people in the United States die from accidental CO poisoning, according to the CDC. Nearly 50,000 visit the emergency department.

Symptoms of CO poisoning can be similar to other flu or COVID-like symptoms and include dizziness, headache, blurred vision, weakness, upset stomach, trouble breathing, chest pain, unconsciousness, confusion, and more.

“If you’re wondering how this happened, it could be carbon monoxide poisoning,” Davidson said. “If it is not detected, it can lead to death.”

Davidson said one of the best defenses is to have a carbon monoxide detector placed on different levels of a home especially in areas where there is a heating device. They should be placed about 5 feet above the floor and tested to make sure batteries are working.

For those who may be working with potential CO dangers, Davidson said it is important to always keep someone else is in the loop.

“If there would be an incident where you would lose consciousness, timing is really everything,” she said. “Make assure someone else knows where you are and checks in with you.”

Another deadly poisonous, odorless gas is radon. January is National Radon Action Month. According to the CDC, radon is the second-leading cause of lung cancer which is responsible for nearly 21,000 deaths each year in the United States.

Its symptoms are similar to CO poisoning and can include coughing, chest pains, reoccurring respiratory infections, hoarseness, wheezing, and difficulty breathing.

“There are similarities between carbon monoxide and radon, but there are differences in the way you detect it,” Davidson said. “You want to make sure you are checking for radon in your home with a radon test kit.”

Unlike CO gases that can be discovered with a smoke detector, radon test kids are single-use kits that can be found at most hardware stores or through radon mitigation companies online.

Looking ahead to 2021, the Progressive Agriculture Foundation hopes to have in-person Safety Days with thousands of youth across the country. In 2020, some coordinators canceled, and others held virtual Safety Days.

Davidson said the nonprofit received 495 applications to host an event in 2021, and they hope to resume in-person activities after March 1.

“We are excited about that, but no matter whether it is in-person or virtual progressive agriculture days, the show must go on, and education needs to be done,” she said.

The Progressive Agriculture Foundation is still enhancing virtual resources to be prepared for any scenario and prepare for potential challenges. Applications are still open for those who wish to host a Safety Day in 2021. Training is offered through the end of January. Additionally, anyone can donate to sponsor a child’s participation in the program by texting “SAFETYDAY” to 44321 or donating online.