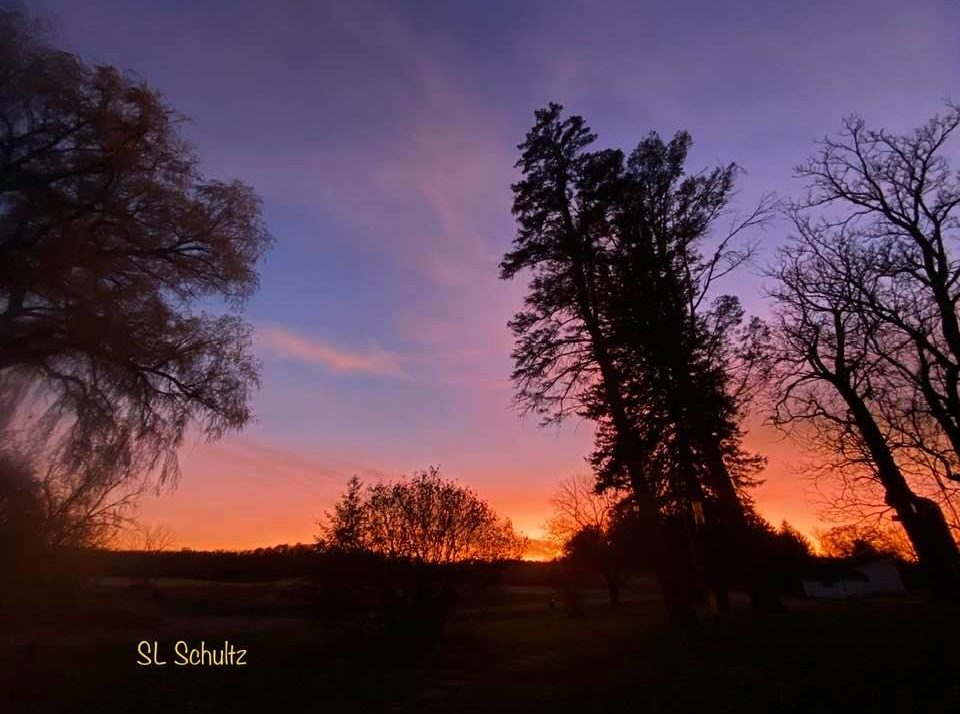 Unfriendly weather in some parts of the country slowed the harvest a little last week, but farmers are still ahead of the average pace for getting the corn and soybeans off.

Farmers harvested another 10 percent of the corn crop during that week, according to the latest USDA Crop Progress Report. That means 82 percent of the crop is in the bins — 13 percent ahead of the five-year average. Illinois is the furthest along with 89 percent of their corn harvested while Iowa, Nebraska and Minnesota are also more than 80 percent done.

The soybean harvest was a little slower last week as farmers only moved ahead with that job by 4 percent. But that still means 87 percent of the beans have been combined with North Dakota and Nebraska finished with their beans and Minnesota is 99 percent done. Iowa and South Dakota are at 97 percent. Farmers around the country are also ahead with their fall plantings of winter wheat, with 89 percent of the crop planted and 71 percent of those plants already emerged.

Wisconsin farmers have 55 percent of their corn for grain harvested — 22 days ahead of last year and six days ahead of our five-year average. The moisture content of the corn was averaging 20 percent for the week. And the crop is rated 81 percent in good to excellent condition.

This week’s Crop Progress Report also shows state farmers are ahead of normal with their fall tillage, with 49 percent of that job done. The topsoil moisture is rated 91 percent adequate-to-surplus, 8 percent short and 1 percent very short.