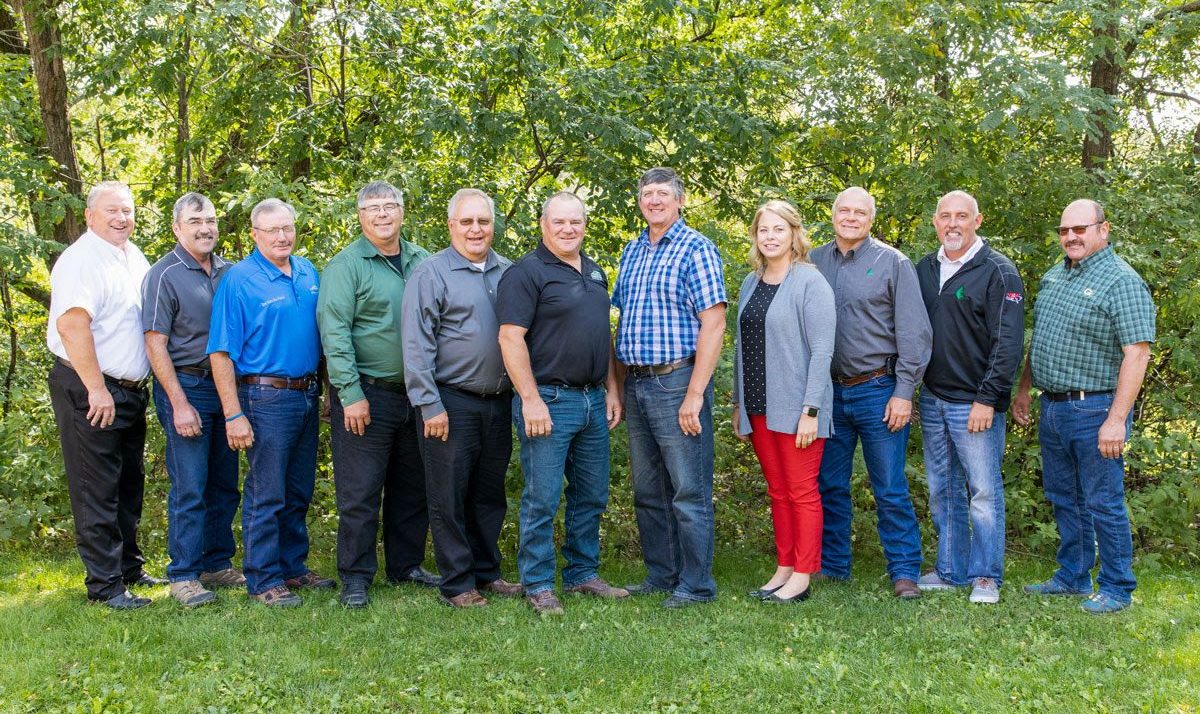 Countryside members voted “Yes” in August 2020 to confirm the merger between Landmark Services Cooperative and Countryside Cooperative. The merger of the two longstanding Wisconsin-based cooperatives will go into effect on March 1, 2021.

The board members of the new cooperative, who began meeting in September 2020, are as follows:

“Both the Landmark and Countryside boards were strongly in favor of the merger, and the announcement of the board members for the combined cooperative is an important milestone in the merger process,” said Board Chairman Jim Lange. “Consistent with the goals and spirit of the merger, the board members of the new cooperative bring significant talent and experience from both the Landmark and Countryside regions.”