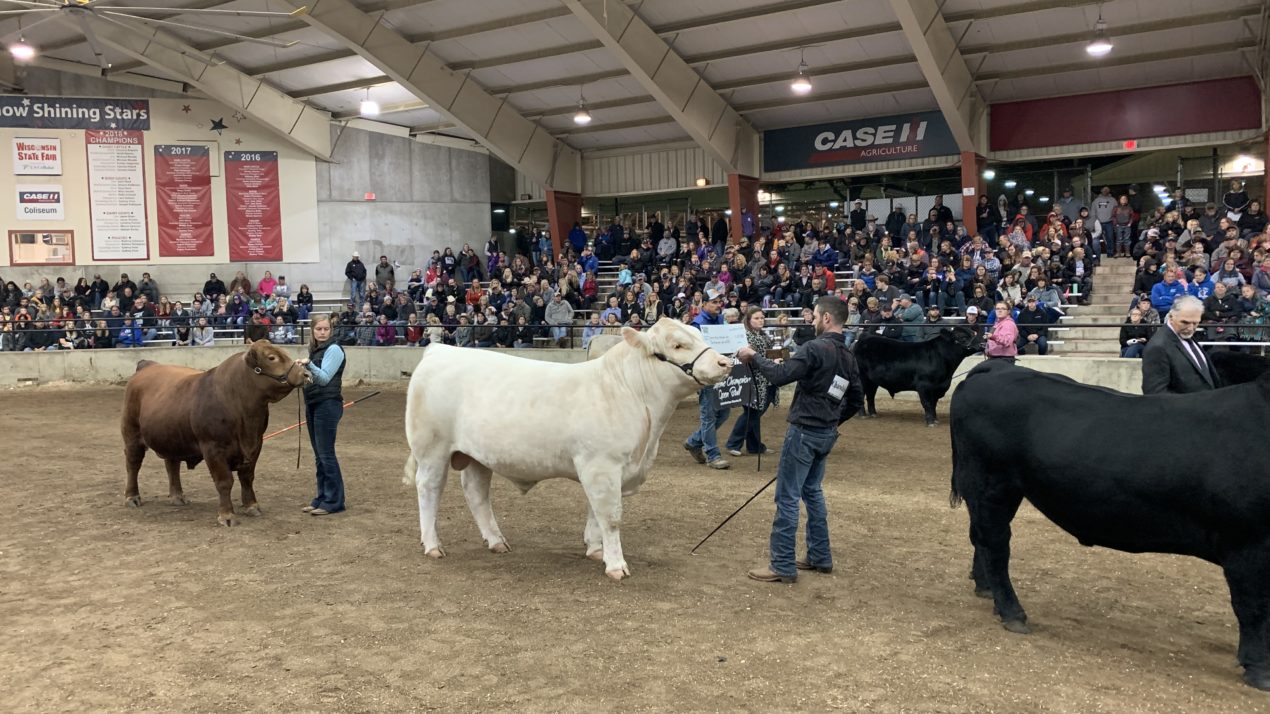 Pictured Above: World Beef Expo in 2019

With so many events either being postponed, canceled, or held virtually in 2020, it’s a rarity to hear that an event is going forward as planned. World Beef Expo, set for September 24th-27th at the Wisconsin State Fairgrounds, is one of those events that will still be taking place in-person as scheduled. According to Beef Expo President Jim Renn, it was no easy feat to get this event up and running given the circumstances the world finds itself in right now.

“It’s been a cautious (process) making sure that is everything is just so we continue to have World Beef expo,” he says. “We have checked with insurance companies and done numerous things working with State Fair and their custodial making sure everything is covered.” Renn admits that things won’t be entirely the same as some changes have been made to eliminate as many health risks as possible.

Some of the changes include check in happening right on the trailer. This is being done to limit contact and “that way you don’t have to worry about standing in line with your animal next to everybody,” Renn explains. The show schedule has been swapped around as well in an effort to have as few exhibitors on the grounds at one time as possible. The open show begins on Thursday and Supreme Champion Drive is now taking place on Friday night as opposed to Saturday. Renn adds that exhibitors can’t set up pens or take cattle off the trailer until they are all registered.

Registrations have been steadily flowing in and Renn admits that he is not entirely sure what the turnout will be. In years past, Beef Expo has seen exhibitors make their way to West Allis from as many as 18 different states. This year, though, it’s been difficult to gauge how beef exhibitors are feeling about things. Renn says that if it’s any indication, they have seen more collegiate judging team registrations from a good number of states including Utah and Texas. “It’s really ramped up,” he says of the collegiate judging contest.