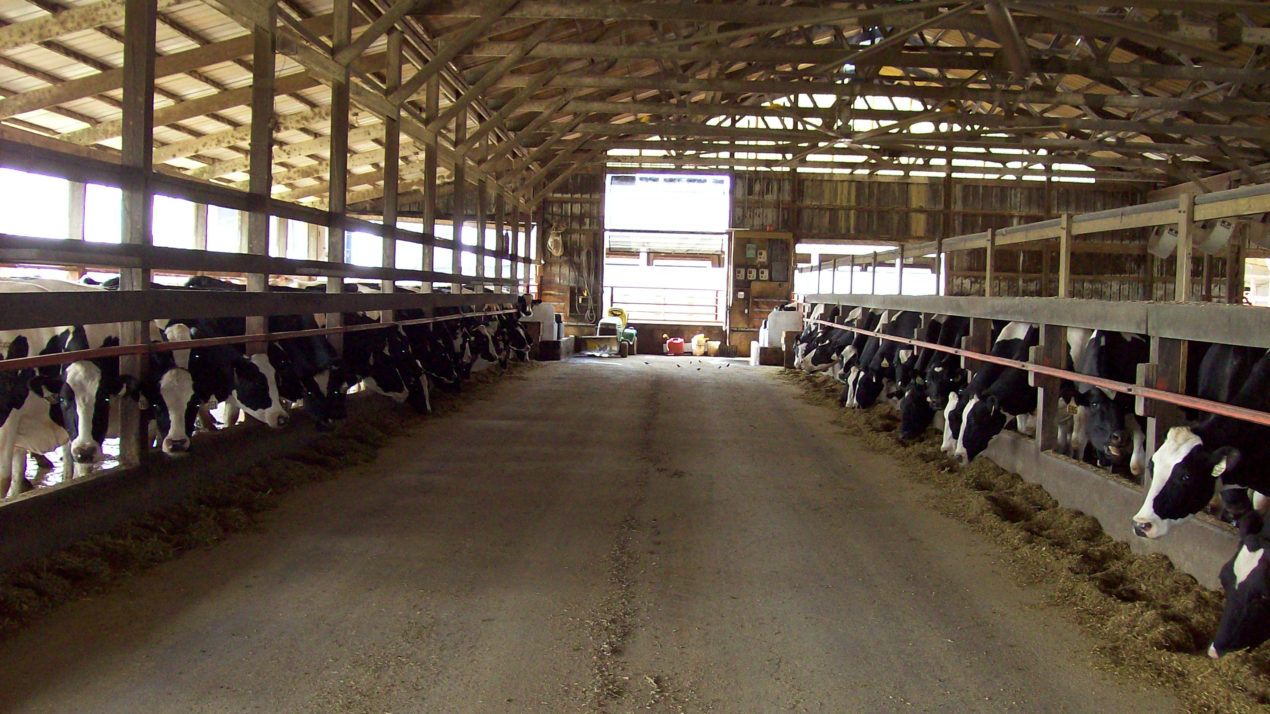 Venture Dairy Cooperative (VDC), Wisconsin Dairy Alliance (WDA), and Wisconsin Manufacturers & Commerce (WMC), and the thousands of farmers and businesses tied to Wisconsin agriculture they collectively represent, are speaking out against the proposed ordinances currently being considered in Polk County Wisconsin: Resolution No. 37-20 and Resolution No. 36-20. These resolutions unlawfully target specific livestock farmers based on the size of their businesses.

A recent letter sent to Polk County from the Department of Agriculture, Trade and Consumer Protection (DATCP) clearly states that the proposed Resolution No. 37-20 is “not consistent with Wisconsin state law and may present the grounds for a legal challenge.”[1]. Furthermore, DATCP offered to work with Polk County to draft an ordinance that was compliant with state law, but it appears that offer was ignored as certain supervisors chose to work with a group of radical environmentalists from Madison instead. In addition, the County Board is also considering extending its Moratorium on Swine CAFOs, even though the Wisconsin Supreme Court has ruled that local units of government may only regulate the siting or expansion of a large livestock facility consistent with the siting statute and rules.

These proposed local regulations for Polk County farms unlawfully exceed what state law requires. CAFOs in Wisconsin meet some of the highest standards in the U.S. while adhering to strict regulations to protect the environment. Agriculture is a vital economic generator for our state, including Polk County. Like any business, farms choosing to expand should not be punished or barred from doing so if they follow the mandatory permitting requirements and the law. Moving forward with these proposals will also irresponsibly take up county staff time and resources at the expense of the taxpayers.

We are asking that the Polk County Board follow the law and work with farmers, the agricultural community and DATCP in the spirit of cooperation. If county supervisors enact the proposed ordinances, knowing they are unlawful, unenforceable, and in excess of the county board’s authority, it is a felony in Wisconsin (Wis. Stat. 946.12(2). Supervisors are sworn to serve the citizens of their county, taking an oath to uphold the laws of the State of Wisconsin. Farmers are part of the communities in which they serve. Rather than pandering to a vocal minority of activists, rooted in intolerance and absolute opposition to CAFOs, it is time we work together to find reasonable common ground for a successful future for all.