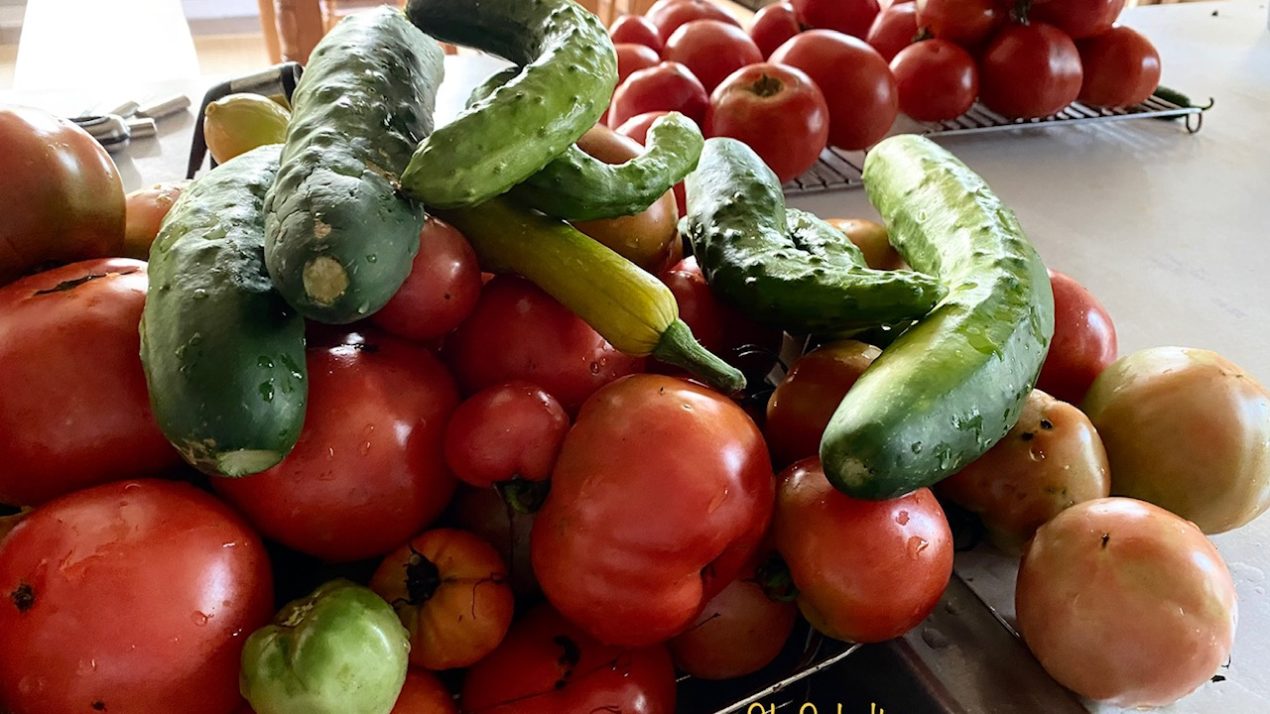 Sometime later during his life, my father quipped that people who raise large patches of cucumbers or tomatoes simply are being cruel to their children.

“People shouldn’t have kids just to pick their damned cucumbers,” he said.

I’m still unsure about what brought that statement out of him, or what memories of his childhood were passing through his mind. It was nowhere near a growing season when he uttered those words.

I’m even more unsure about how he seemed to have forgotten the demands he and my mother put upon me and my siblings where a myriad of farm work was concerned. We might not have had any cucumbers beyond those which our mother managed in her garden, but our diverse old family dairy farm had plenty of daily work put upon us on that farm.

All of that came to mind the other day as I straightened my aching old back after picking a few cucumbers and tomatoes from the gardens I keep at our small farm along Eimon Ridge in Wisconsin’s northern Driftless Area.

Moments earlier, I’d considered the contrasts between pulling spring weeds in a garden and picking cucumbers and tomatoes later in the summer. Each brings satisfaction in its own way, I supposed, but both become somewhat tedious after doing it for a while – a notion especially true after doing the pulling and picking every day for several weeks.

A friend has been raising an acre or two of cucumbers every summer for quite a few years at his place down the road near Independence. He’s gone as far as not letting his wife know how many mounds of cucumbers he’s planted in a year; I’ve graciously found acceptable excuses to not accept his invitations to join what he called fun in picking those cukes.

Even the healthful excitement of a well-grown garden can get old.

None of that even brings into play those times when a well-meaning fellow totes into the old farmhouse too many cucumbers or tomatoes from those daily pickings, particularly when the fellow depends too much – admittedly exclusively, in my case – on his wife to process that bounty.

Maybe a then-young lad whose family had a dairy farm up the road from my family’s farm at Veefkind was much more clear in his cucumber-and-tomato thoughts than I’ll ever be.

That lad, Steven, was 12 years old when he happened into our home farm’s machine shed, the farm by then having been taken over by one of my brothers. That day, I’d stopped by on my travels to say hello to that brother as he did some light work in the shed, Steven quietly lingering to catch our discussions about the day’s news.

My father, returning from his daily morning coffee visit to Harley and Elaine’s Bar and Grill down at Chili, saw my truck in the farmyard and stopped to take one of his late-life stabs at trying to impart some of his wisdom into our craniums.

Dad stopped in one of the shed’s big doorways and momentarily studied Steven.

“Hey Steven,” Dad said. “I just drove past your place, and it looks like somebody dropped a disc harrow into that couple acres of cucumbers your dad planted.”

“Yep,” Steven replied, his chest expanding with the measure of pride a 12-year-old might get when he’s about to tell an old neighbor that he’d hitched the disc harrow onto one of their tractors, drove it across the road and then chopped into oblivion the three-plus acres of cucumbers that were at the peak of production. “I did that.”

And then, Dad stopped and turned, brow creased, to again look at Steven.

“Wait. Isn’t your dad visiting relatives in Ohio his week?

“Yep, our folks are in Ohio,” Steven responded, his back seeming to straighten in a measure of defiance.

My father’s next question had to be asked.

“Does your dad know you dropped that disc harrow onto the cucumbers?”

Steven didn’t flinch with his answer.

“Nope, and I don’t care,” the young cucumber-destroyer said. “Every day it’s pick, pick, pick, pick pickles. Well, I ain’t going to be pickin’ any more pickles this year.”

There was a pause in the air before all in the shed burst into laughter – Steven’s a laugh containing some villainous satisfaction; a bit of amazement in the laughter coming from my father and brother.

I chuckled to myself about that old story the other day as I rubbed my lower back before reaching for more of my gardens’ summer bounty. An involuntary groan came from deep within my old joints as I bent, my father’s words about cucumbers and tomatoes seeming to have ridden those groans into the steamy summer air.

There would be no way I’d ever destroy something as beautiful as what I was harvesting from those gardens – that I knew as certainty. But the tone of Steven’s laughter echoed in my memory.

Perhaps it was of benefit right then that I don’t have a disc harrow on our little farm.

I do, however, have a large pull-behind rotary bush mower in the shed; it wouldn’t take that long to hook onto the tractor…. 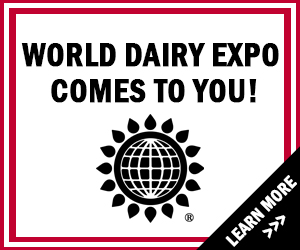