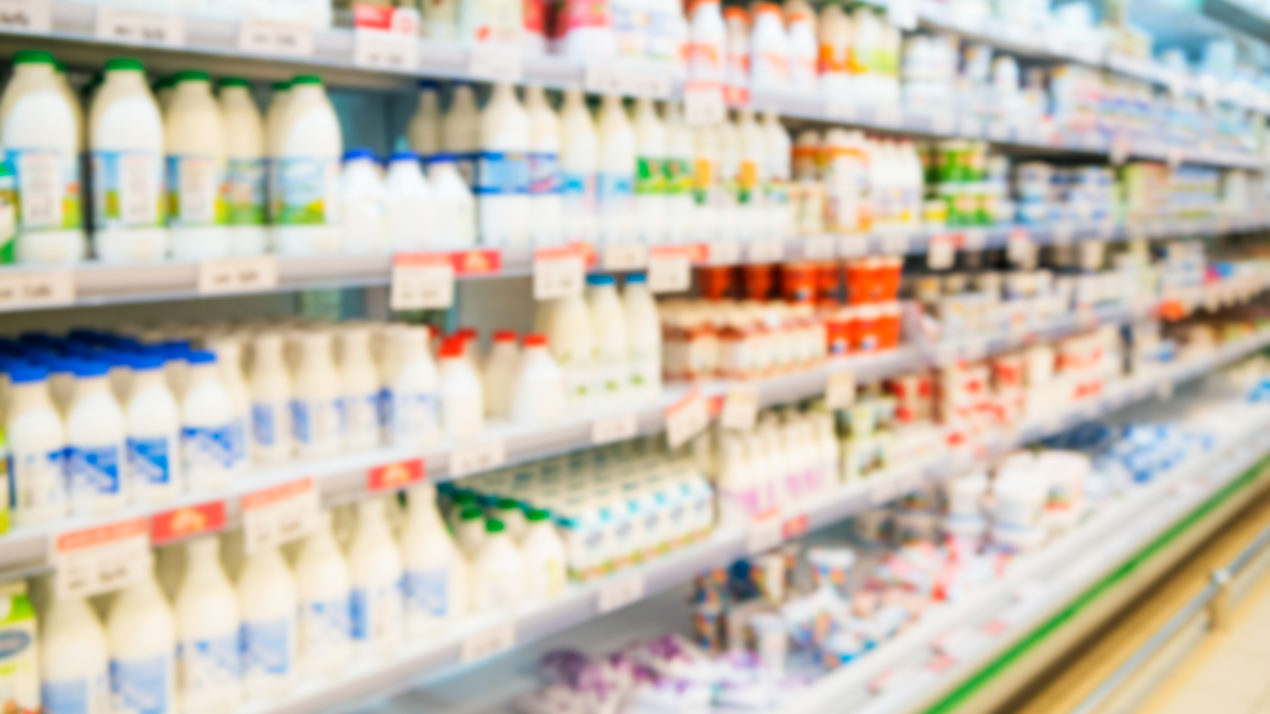 NMPF used the “Food Standards; General Principles and Food Standards Modernization” docket not only to point out FDA’s lack of labeling enforcement and failure to answer industry questions, but also to mobilize advocates for the cause.

The docket, which FDA re-opened from its initial comments in 2005, is part of the agency’s multi-year Nutrition Innovation Strategy effort. FDA requested public comments on 13 guiding principles that will be used to review existing standards of identity — definitions of food set by regulatory agencies that are intended to protect consumers. The FDA will use these principles to review existing standards before revising, revoking, or establishing new ones.

Given some standards of identity are over 75 years old, NMPF supports the review in principle. NMPF’s comments emphasize that the review must be thoughtful, and any changes involve industry input. Still, when the docket closed July 20, nearly 60 percent of the comments filed were directed to the docket through a call-to-action shared with NMPF advocates. The overwhelming interest from the dairy community reinforces the topic’s continued relevance and its dissatisfaction with the status quo.

To further its efforts to spotlight plant-based company abuses of labeling terms, NMPF also signed onto a letter focused on animal agriculture, with organizations including the American Farm Bureau Federation, National Cattlemen’s Beef Association, and others that have fallen victim to plant-based companies using standardized terms on their labels. That letter pointed out that the principles FDA is exploring stand in sharp contrast to the marketing techniques used by the plant-based companies and that FDA should prioritize enforcement.