Home » Blog » News » Looking at Animal Behavior Outside of the Farm 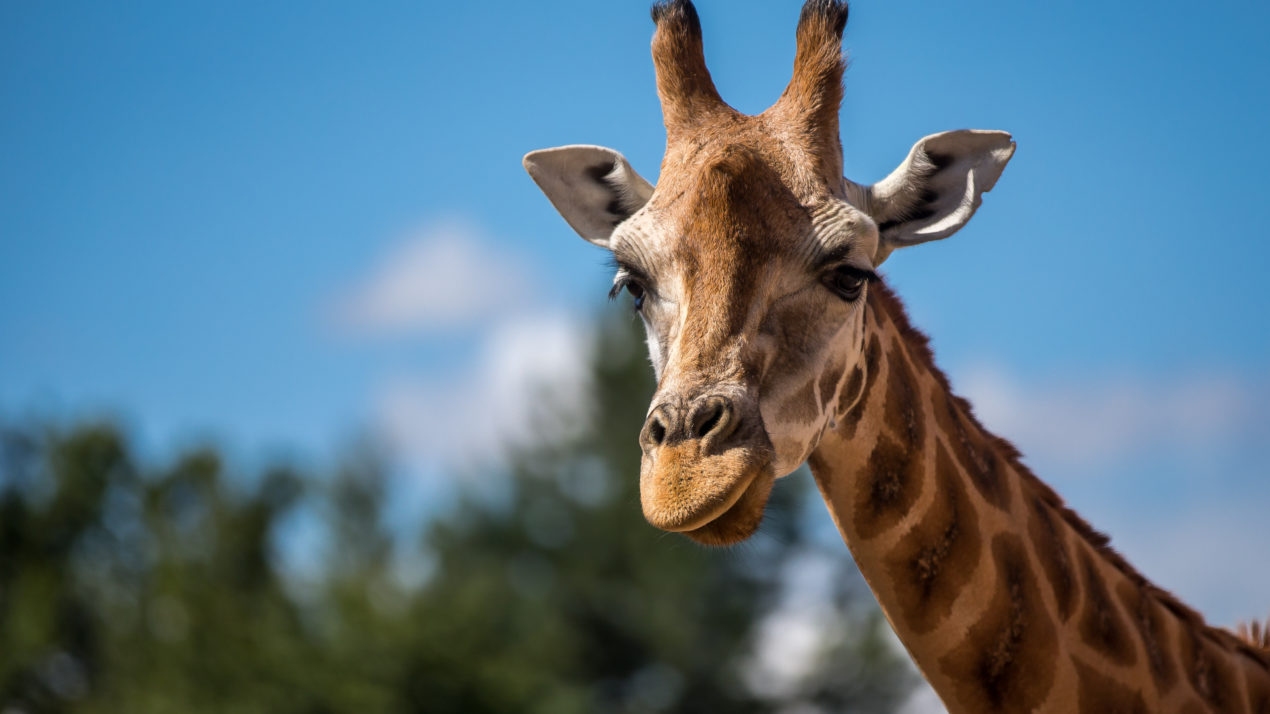 That’s why people such as Carmen Murach, Curator of Animals at the Northeastern Wisconsin Zoo, exist. Murrach says that when the zoo didn’t have visitors due to the pandemic, the animals noticed. “There were definitely some animals that seemed less active,” Murach explains. She says that animals such as the primates are fascinated by people watching and were not bale to do that without guests. She also says she saw that some of the larger animals, such as the bears and lions, spent more time indoors as there wasn’t any activity taking place outside. Even when napping, normally the larger animals prefer to be outside and see what is going on beyond their enclosure. Without people, they preferred to stay inside.

Much like the animals in the barn, exotic zoo animals are also not fans of the extreme heat. Murach says that animals used to more temperate climates such as the snow leopard or red panda, prefer to be inside in the air conditioning on a hot Wisconsin day. Surprisingly, the African Lion doesn’t care much for the heat. The zoo has to take extra steps, much like producers do, to ensure that the animals stay cool on even the most humid days.