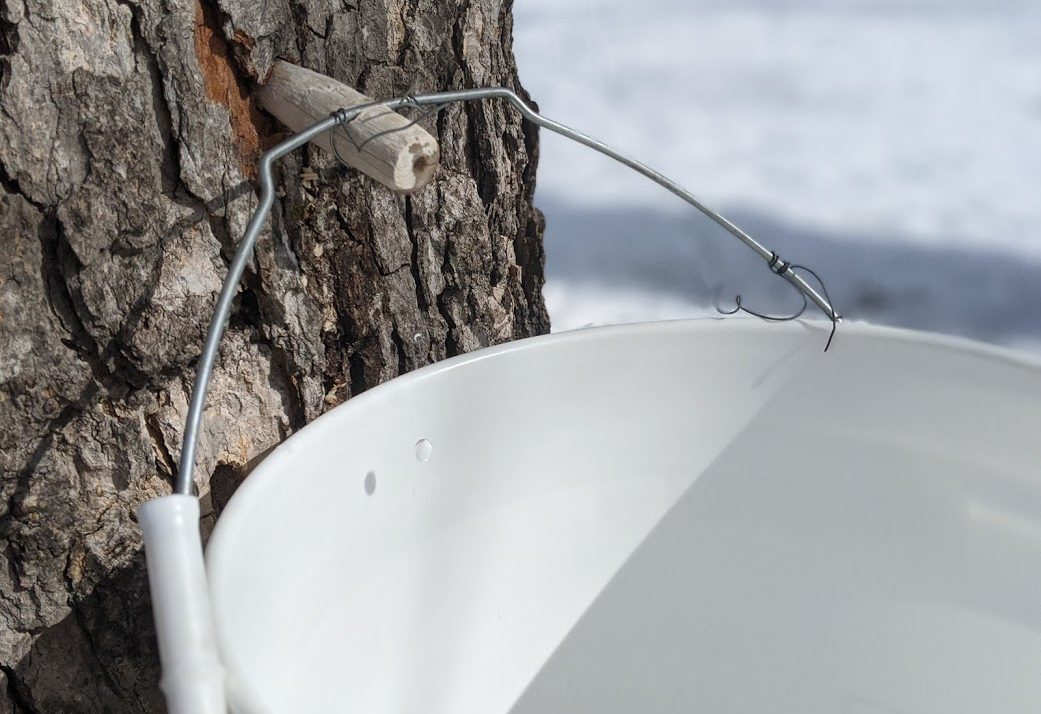 Jeremy Darst, an interpretive naturalist with the Minnesota State Parks, said some producers had already started tapping trees in the area. The ideal weather conditions for sap flow have temperatures above 40 degrees during the day and below freezing at night, according to Darst.

“This year, it will be interesting to see the forecast shows,” Darst said. “If we pretty warm it at some point, that can be a problem.”

When the temperature of the wood becomes too high, enzymes will slow and eventually stop producing sugar. Once buds start to form and break, sap flow will stop and the season ends.

Darst said in 2019, the syrup season lasted about four weeks in his area. In Wisconsin, the season started March 1 and ran through April 30, according to the USDA.

Because the maple trees store their sugars to feed buds in the spring, the sap with the highest sugar content flows first in the season.

“As the season progresses on, there is still sugar there, but they’ve used most of the reserve up early, and you’re getting lesser amounts as the season persists,” Darst said.

If the weather takes a turn and becomes cold again, there is a chance for a split season, according to Darst. He recalled in the past when sap flow was halted by a hard freeze.

“It basically shut things down,” Darst said. “It never produces the way it did earlier again. The trees are putting most of their effort out in this first plunge to get the ball rolling.”

Producers cook the sap to evaporate water. The average ration to produce one gallon of maple syrup is to start with 40 gallons of sap that need to be cooked.