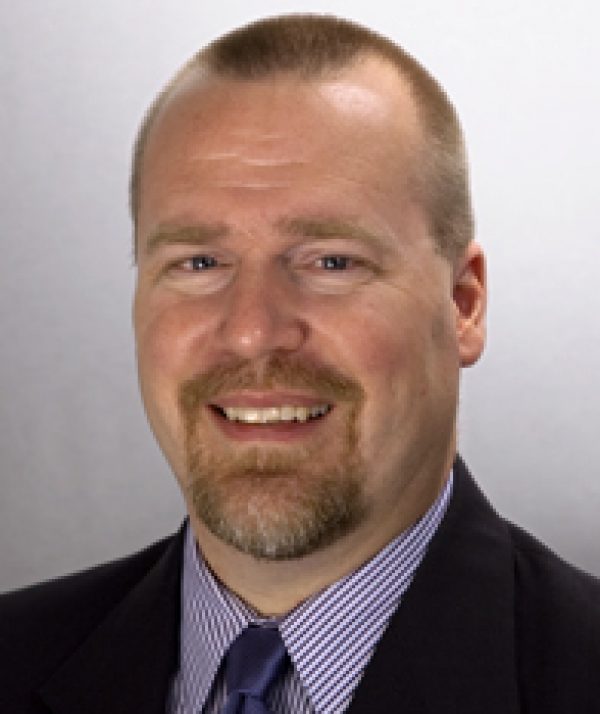 The secretary’s position was left open after the state Senate on Tuesday decided in a 19-14 party-line vote to not confirm Brad Pfaff as secretary. Pfaff was nominated for the position earlier this year by the governor, and had garnered support from many state farm organizations. State Senate leadership, however, said Republicans in the Senate didn’t like Pfaff’s management style.

The governor said he still has no names in mind for successors, saying he’d assumed the Legislature would have approved Pfaff’s nomination.

This is Romanski’s second go-around as the interim DATCP secretary. He was named to the post in 2010 upon the death of then-DATCP secretary Rod Nilsestuen.

The governor talked Thursday morning with reporters about the decision to name Romanski as the interim secretary, and about appointing a new secretary.