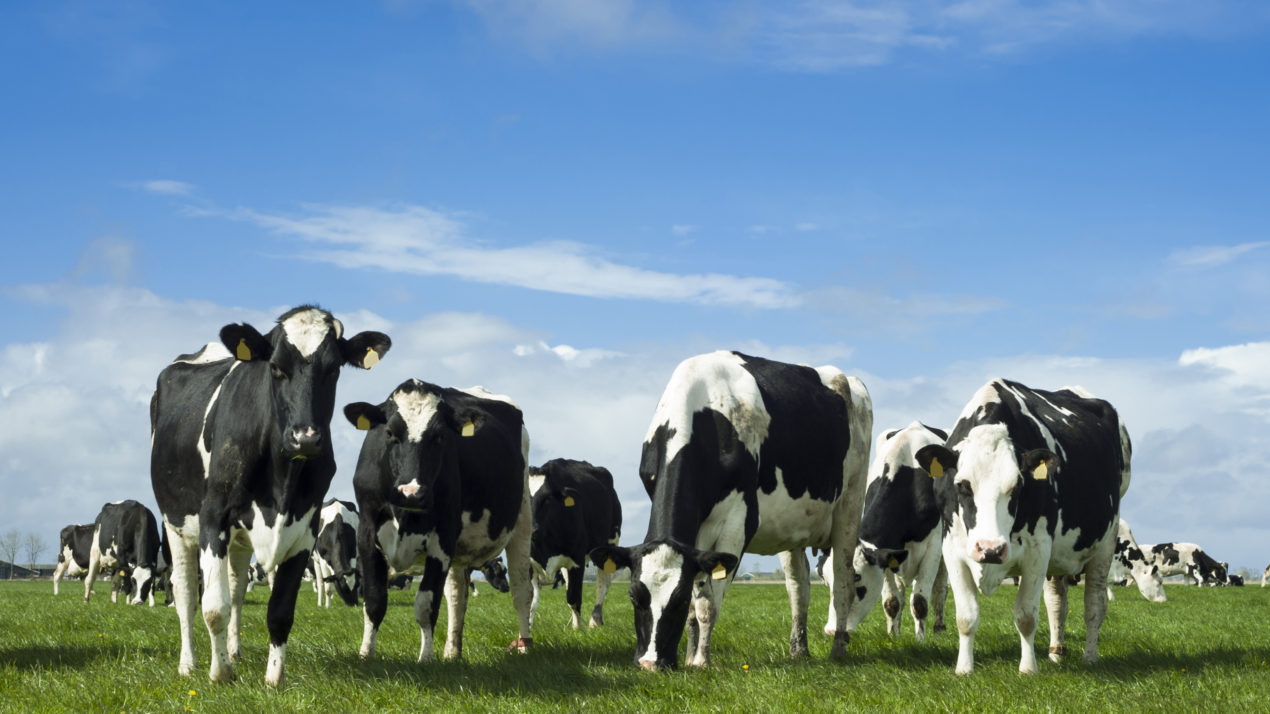 The comments from the Dairy Business Association (DBA) came on the eve of public hearings that will start Thursday regarding revisions to ATCP 51, the administrative rule that regulates the approval process used by local governments that choose to add conditions for these farm projects.

Under Wisconsin’s livestock facility siting law, local governments do not have to require permits, but if they choose to do so the law sets standards and procedures they must follow.

“The passage of the livestock facility siting law a decade ago marked a turning point for the state’s dairy community. It helped us to rebound from a period of decline. There are legitimate concerns that these changes will take us in the opposite direction, particularly given that they would be implemented after several years of low milk prices,” DBA said in a statement.

The DBA focused its concerns on these issues:

The proposed rule fails to incorporate farmers’ feedback throughout the process. When similar changes were proposed in 2017, the state Department of Agriculture, Trade and Consumer Protection (DATCP) board decided not to move forward without more input. Although input was gathered, it has been ignored. Farmer input should have already been incorporated into the rule draft before the public hearing process.

DATCP’S economic analysis undervalues the true cost of the rule’s impact on farmers — most notably the chilling effect it would have on Wisconsin’s dairy community. It would make it difficult, not impossible, for some farmers to grow their current farms and build new ones.

The proposed rule does not meet the legal requirements of the livestock siting law, which dictates that the rules must be, among other things, practical, cost-effective, science-based and objective. The intent of livestock siting is to create fair and uniform standards. The proposed changes run counter to this.

The proposed new rule also runs counter to a 2011 state law, Wisconsin Act 21, which requires all administrative rules and any other proposed farm standard to be grounded in clear statutory authority. Some of these changes are not.

The proposed rule abandons the current odor management standard for an unproven and extreme setback-based system that would be completely unworkable in rural Wisconsin. New setback distances would be measured from property lines. Logically, the current system considers the location of someone who can actually perceive an odor on a continued basis.

The rule change goes beyond DATCP’s authority by coming close to establishing the zero-discharge standard enforced against confined animal feeding operations for farms covered by livestock siting. The authority to regulate CAFOs rests with state Department of Natural Resources. Blurring the lines between these two permits and categories of farms undermines the reasoning behind having a separate set of livestock siting regulations.

Livestock farms are already heavily regulated by a host of state laws, administrative rules and a growing number of local regulations. Some of the newly proposed standards appear to be inconsistent with other existing regulations. Finding a consistent path through these regulatory layers is already one of the biggest challenges for farmers, who shouldn’t have to deal with even more complexity.

Livestock siting came to be a decade ago when local governments were throwing up sporadic roadblocks to farmers. This made Wisconsin a patchwork of regulations, giving farmers little certainty and turning the process into emotional ordeals driven by uninformed opinions and local politics. Communities were divided and farmers’ reputations were ruined. We cannot go back to that time.