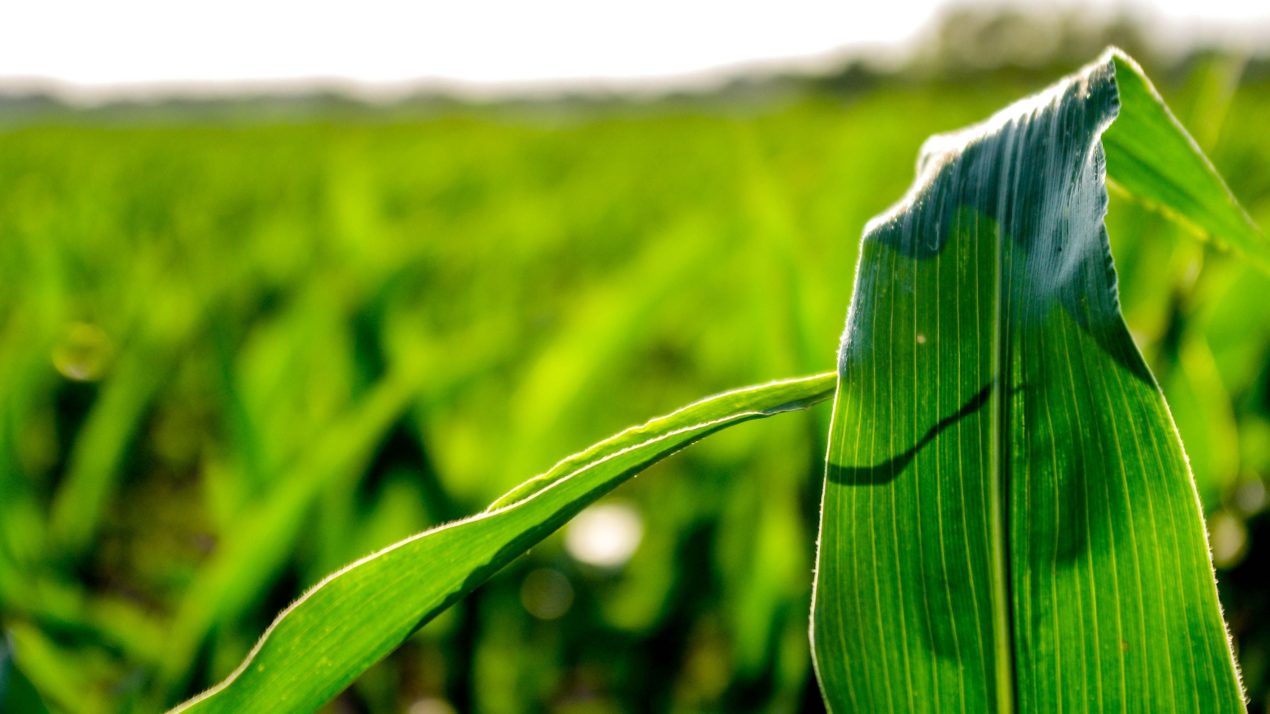 Hot weather around Wisconsin has helped boost farmers confidence level in the fields they did get planted.

The latest update from the Wisconsin Ag Statistical Service showed corn planting was 96 percent complete, 12 days behind last year. Corn emerged was reported at 87 percent, 20 days behind both last year and the 5-year average. Corn condition was 55 percent good to excellent, 3 percentage points above last week.

Oats emerged was 94 percent complete, 11 days behind last year. Thirty six percent of oats had headed, 12 days behind both last year and the average. Oat condition was 71 percent good to excellent, unchanged from last week.

Potato condition was 87 percent good to excellent, 5 percentage points ahead of last week.