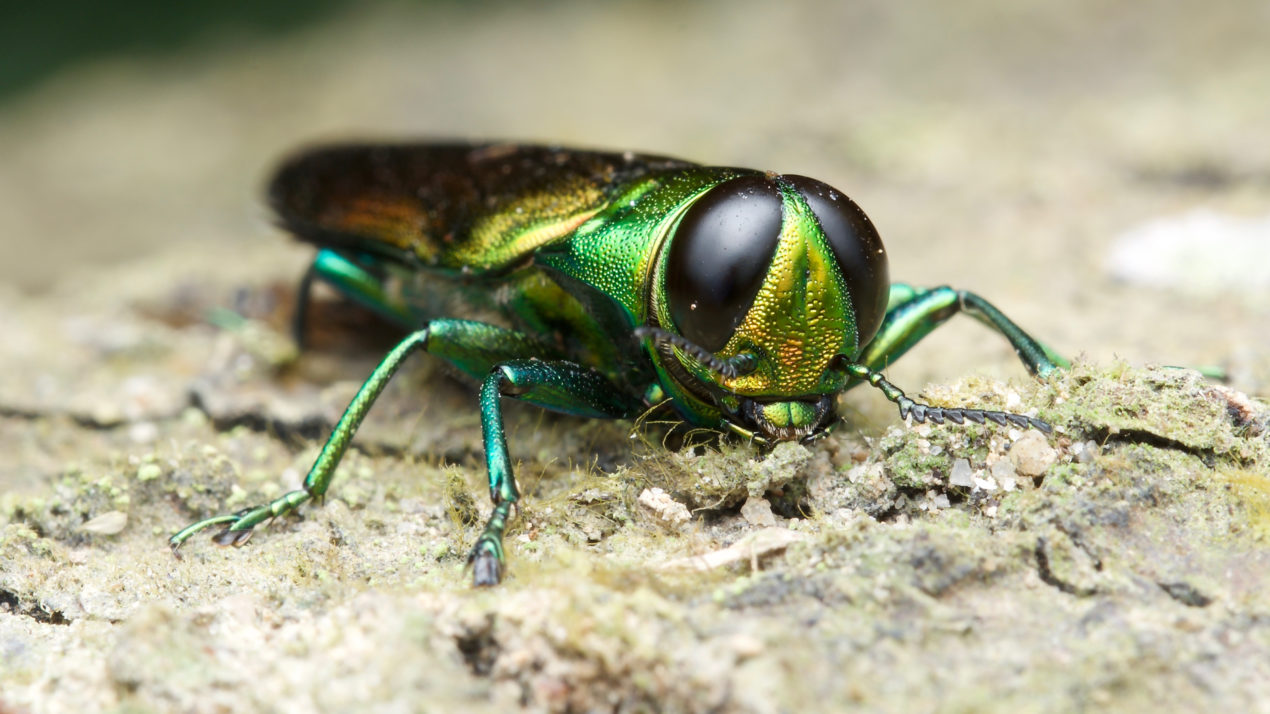 The Gypsy Moth has been posing a serious threat in Wisconsin for nearly two decades. But, after a statewide effort to squash the Gypsy Moth, the threat that the invasive species poses is not as severe as it once was. So much so that the DNR suspended its spraying program in August 2018. Now, any spraying in the state is handled on a local/private level rather a state level.

As one threat decreases, though, another rises from the ashes. The Emerald Ash Borer has been present in Wisconsin for a number of years but as more and more cases of the pest are confirmed it is safe to say that the threat level is rising.

Listen below to hear just how seriously we should take the Emerald Ash Borer: