Home » Blog » News » Wisconsin Wine Grapes: How are they looking? 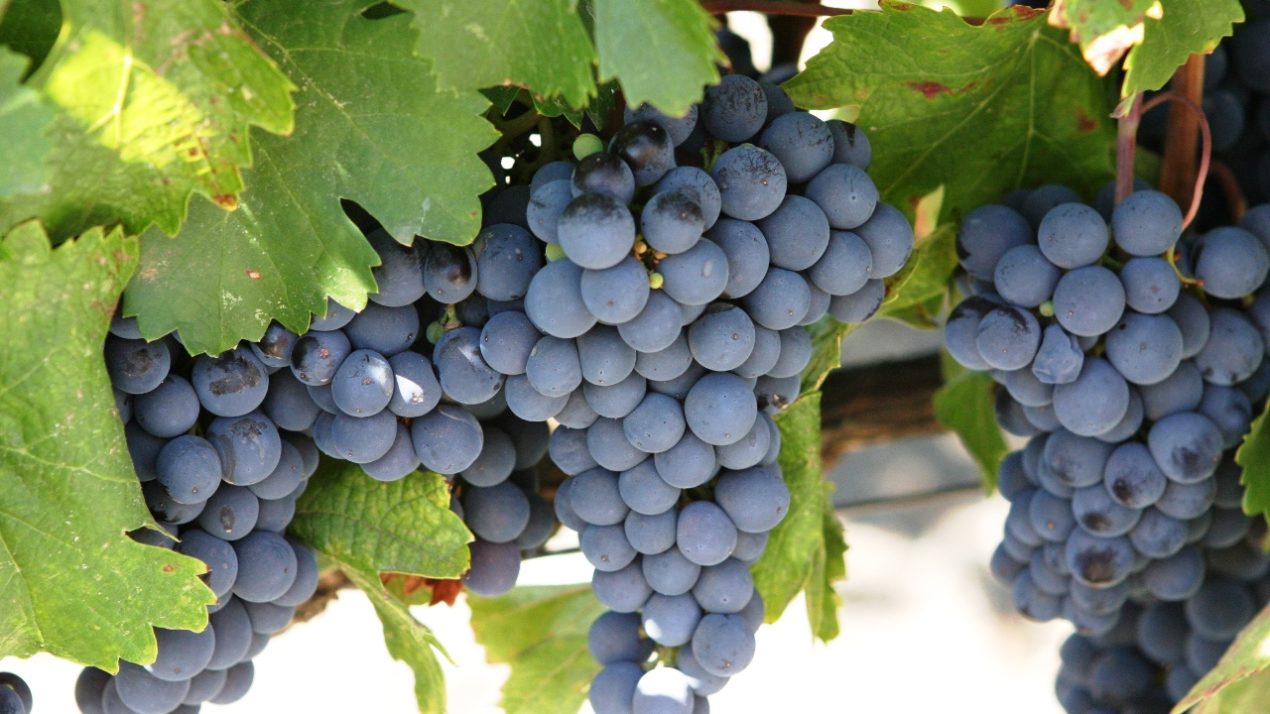 Wisconsin may be known for its beer, but wine is a fast growing industry.  With over 100 wineries across the state, viticulture, or the growing of grapes, has been on the rise as well.  In Wisconsin only some varieties of grapes can be grown, because the cold winters can damage the vines, making the plant fruitless in the summers, or killing it entirely.

Many Wisconsin wine enthusiasts may be wondering how the cold winter, and intense cold during the polar vortex impacted grapes for the 2019 season.  I talked to Ryan Prellwitz, owner and winemaker at Vines and Rushes Winery in Ripon about how his vineyard is looking, and what we can expect for the 2019 wine season.

“We’re doing okay.  We don’t really know, real well yet because we haven’t hit bud break with the grapes.  That’s going to be coming up in the next week or two.  Buds are starting push out, but we don’t quite know how the winters impacted us.  If we go based on what some of the southern regions of the state are experiencing for grapes, then we are probably in not wonderful shape, but not terrible shape.  There’s definitely going to be some loss, depending on the varieties that were grown by each grower, and how susceptible those varieties specifically are to damage from winter kill.”

Prellwitz noted that for some grapes the extreme negative temperatures would impact the buds on the vines, and could reduce yields.  He also talked about the impact that would have on the wine he is able to make.

“Sometimes when you decrease the yield on the vine, you might be able to ripen the fruit a little earlier in the season since there is less fruit hanging.  That might determine some stylistic changes in wine, or just being able to get fruit a little riper a little earlier in the season.  So there are some advantages to a lighter season, but it’s certainly not something that anyone is looking to see happen.”

As to what the year would officially look like, Ryan wasn’t able to give solid details at this point in time of the year.

“I really don’t know.  That’s part of the variability in farming, is that we just don’t know what that crop load is going to look like.  We source fruit from all over the state, so we might see a portion of the state won’t have any issues at all, and a portion of the state might have significant loss.  What does that mean in the end?  We might have to bring in from a couple of other growers, and go looking for more fruit in different varieties than we have worked with in the past.  It’s really hard to say until you’re seeing fruit on the vine.”

Ryan did say that even with the hard winter, there will be fruit, and there will be wine, so to still be supportive of your local growers and wineries.  So, for wine lovers out there, have no fear, you can still grab a glass of wine and relaxing knowing that Wisconsin wine will do okay this year.