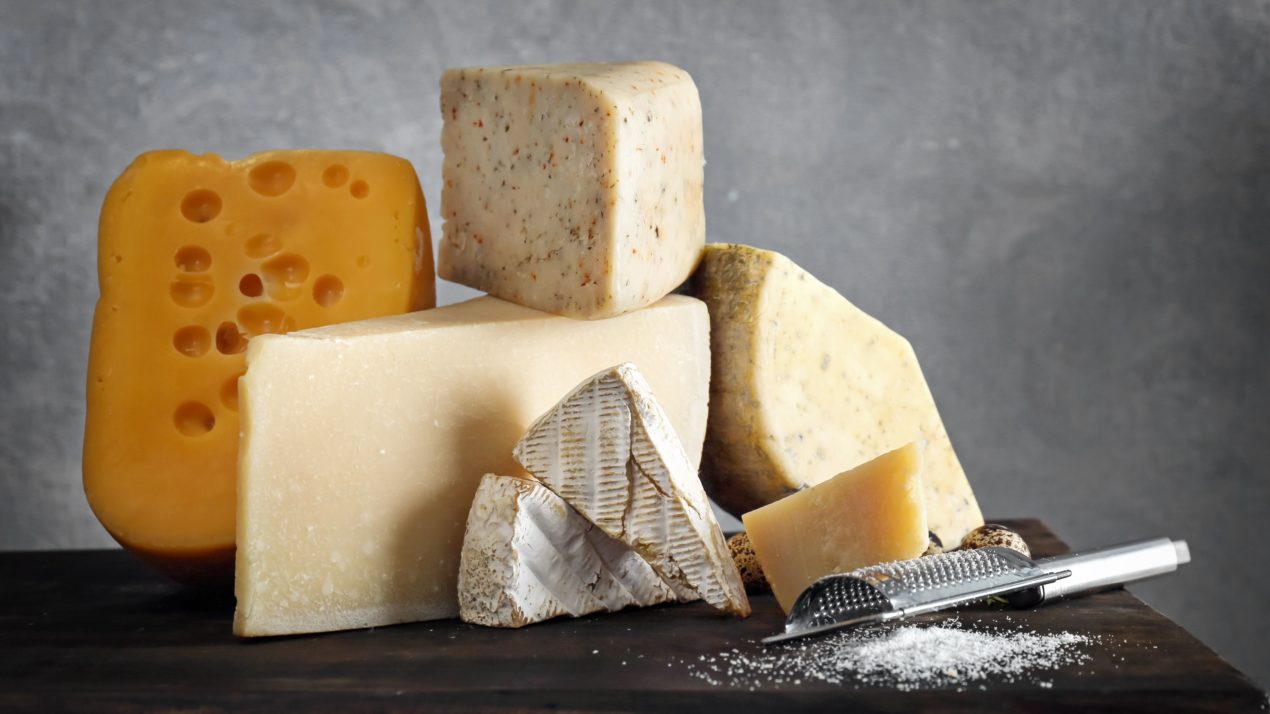 Wisconsin produces a lot of cheese. In other news, you should avoid wearing meat-soaked clothes around Grizzly Bears.

It’s certainly no secret that Wisconsin is the leading producer of cheese in the United States; but, what is worth noting is that America’s Dairyland produced more cheese in 2018 than it had ever done before. According to the National Ag Statistics Service, Wisconsin produced an all-time high of 3.42 billion pounds of cheese in 2018. To put that into perspective, the Empire State Building weighs 365,000 tons. This is an upward trend that we can hopefully see continue in years to come.

The previous record was set in 2017 as 3.37 million pounds of cheese were produced. While some cheese varieties saw a decline in production, American, Cheddar, Italian, Mozzarella, Swiss, Hispanic and Muenster production were all up last year in Wisconsin. Even more interesting, the Badger State produced more than 1/4 of the US’ total cheese – clocking in at 26.3% of the nation’s production.

They certainly don’t call us cheeseheads for nothing.