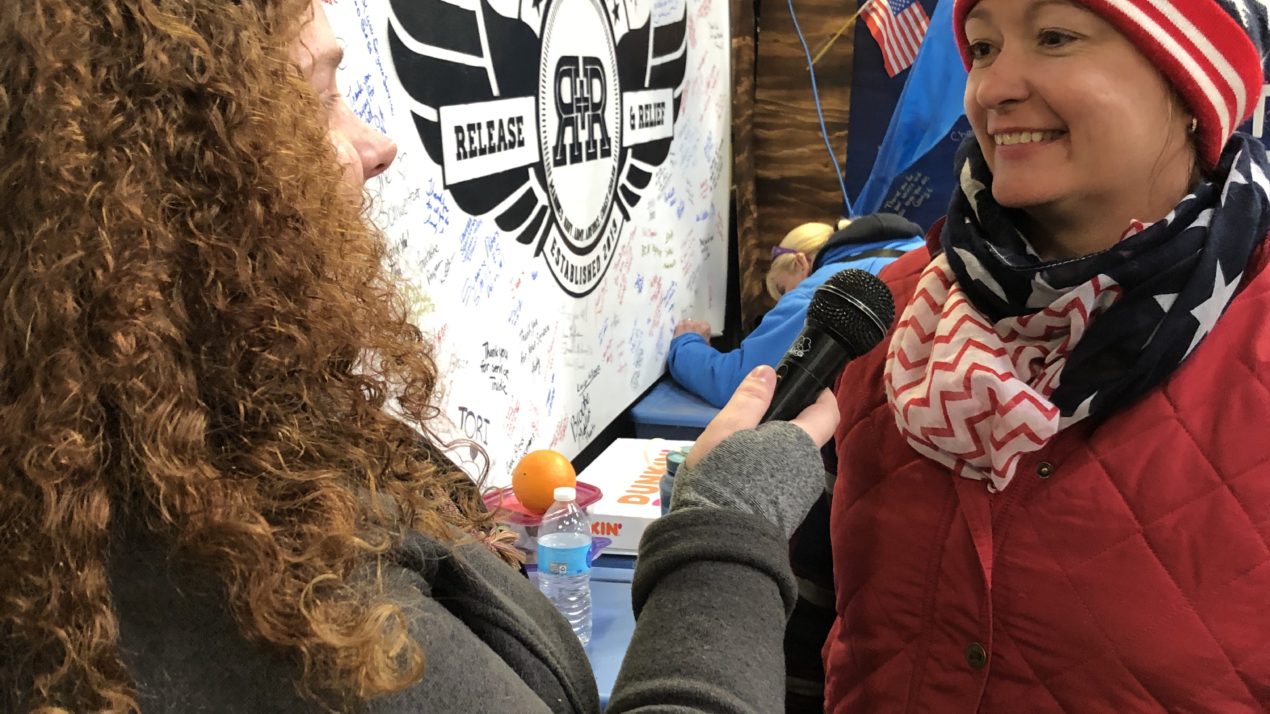 To put a new twist on a classic Rolling Stones lyric, you couldn’t drag people away from the wild horses at the 40th annual Midwest Horse Fair® in Madison. Drawn by the new Mustang Challenge — as well as the Friday night PRCA rodeo competition and the fair’s signature Saturday event, Legendary Night, which both sold out in advance — 60,037 equine enthusiasts packed the Alliant Energy Center grounds this past weekend despite unseasonably cool weather. More than 600 horses and 500 vendors also took part. “The amazing turnout is a testament to the support we receive from horse lovers throughout the region, and a tribute to the many people who pour their hearts into making the Midwest Horse Fair® one of the nation’s best and largest three-day horse festivals,” said fair Executive Director Megan Hanuszczak. The 2019 event theme was “40 Years of Legends,” and the fair honored both equestrian legends and celebrity horses throughout the weekend. The stars of the show were the Mustangs, which face an uncertain future in the wild due to land and resource constraints. The Mustang Challenge, made possible through support from the Mustang Heritage Foundation and the Bureau of Land Management, highlighted the beauty and power of this legendary animal. Starting in January, 56 equine trainers from throughout the U.S. and Canada began working with wild Mustangs, training and preparing them for the showcase event that displays their natural abilities. “We’re thrilled to draw attention to the plight of Mustangs,” Hanuszczak said. “We hope that this competition will inspire others to adopt and find welcoming homes for the many remaining wild mustangs, perhaps some right here in southern Wisconsin.” The competition, which drew a strong turnout of youth and female competitors, culminated with a final round at Legendary Night, where $20,000 in prize money was on the line. Naomi Rutter of Chatham, Mich., with Steele Magnolia, won the competition. Lindsey Partridge of Pontypool, Ontario, Canada, guiding Arwin, was runner-up, while Allyssa Rennebu of Eagle, Wis., training Legend of Freedom, placed third. Five Wisconsin trainers reached the finals. For Mustang Challenge results, visit MidwestHorseFair.com/features/competitions/mustang-challenge. “The Mustang Challenge was wildly successful,” Hanuszczak said. “Fans remarked how surreal it was to get a close-up view of these majestic animals, which many of them had only read about or seen on TV. The trainers shared heartwarming stories about the bonds they built with their Mustangs, and the challenges they conquered together.” The fair has an estimated $11 million economic impact on the Madison area each year, resulting from spending at local hotels, restaurants, shops and other businesses. The 41st Midwest Horse Fair® will take place April 17-19, 2020.