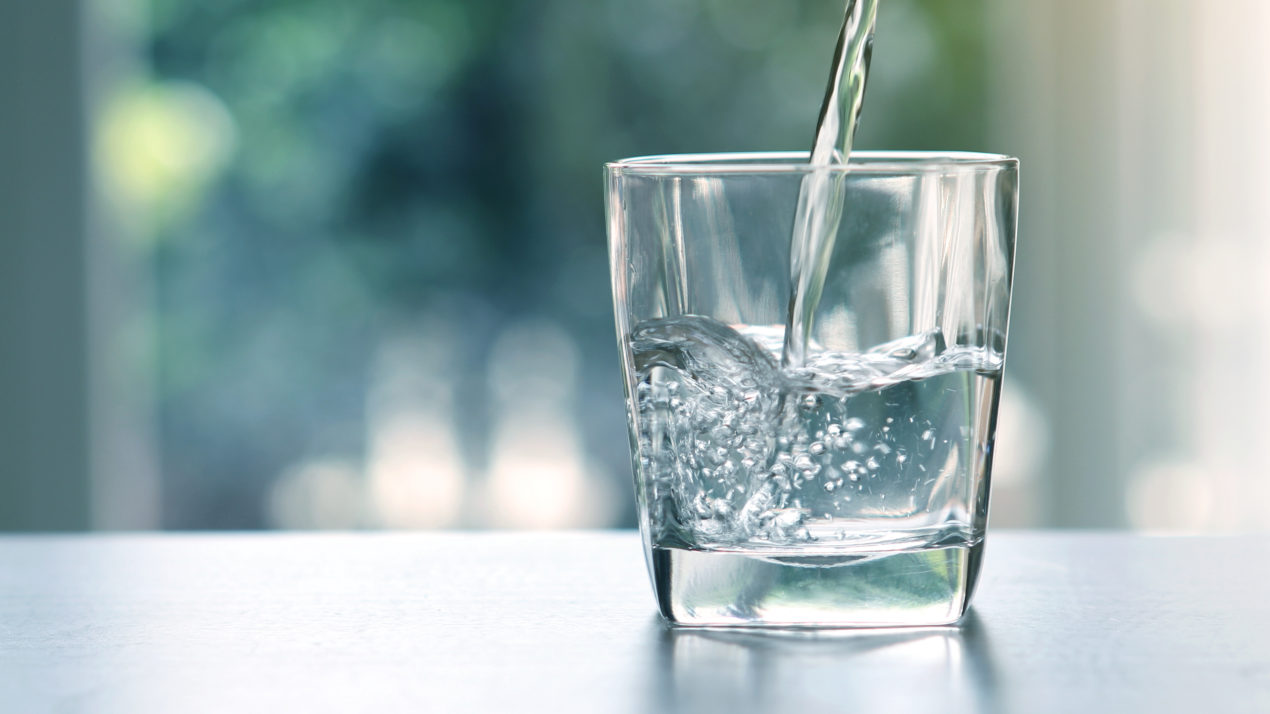 A years-long study looking at well water in Southwestern Wisconsin was finally finished this week and researchers have found the majority of contamination in those wells comes from human waste, not from cows.

The Southwest Wisconsin Groundwater and Geology (“SWIGG”) study tested 816 wells in Southwestern Wisconsin during 2018 and 2019. Of those 816 wells, researchers found 32% had contamination. This percentage is higher than the statewide average.   Importantly, this study sought to identify the causes of contamination, not just the presence of it.

“Unfortunately, time and again, the ‘solution’ for cleaning up contamination like this seems to be additional regulations on CAFOs. The study shows that continuing to regulate the most heavily regulated farmers means ignoring the majority of the problem. Continuing to tighten down on large farmers doesn’t improve water quality in a meaningful way and only ensures that farmers shut down or move out of state,” highlighted Cindy Leitner, President of Wisconsin Dairy Alliance.

“This study shows what large dairy farmers have been saying all along: you can’t place all the blame at our feet. In Southwest Wisconsin, if your well tests positive for fecal contamination, you are nearly twice as likely to have human waste from a failing septic system than manure from a cow. And this doesn’t distinguish between CAFO and non-CAFO contribution to contamination, nor does it differentiate new versus legacy contamination,” said Kim Bremmer, Executive Director of Venture Dairy Cooperative.

Wisconsin Dairy Alliance and Venture Dairy Cooperative support a holistic approach to cleaning up the water, which includes accountability for all sizes and types of farms, but first a closer look at fixing failing wells and septic systems to target the primary problem.