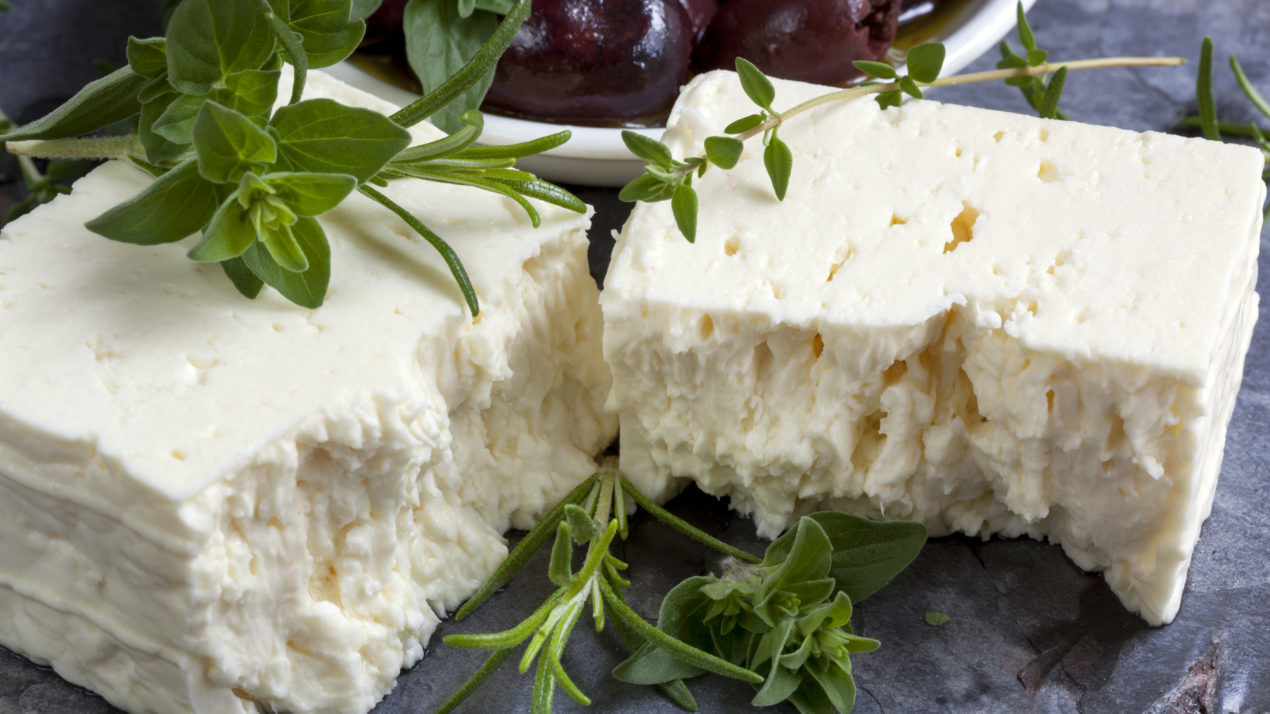 U.S. Senator Tammy Baldwin is continuing her efforts to protect Wisconsin and American dairy and cheese from European trade initiatives that would require producers to change the names of cheeses they have made for generations.

“Wisconsin cheese making is vital to our state’s economy and our heritage, which is why I am fighting back against any trade proposal that creates an uneven playing field for our Wisconsin businesses to compete,” said Senator Baldwin. “The agreement between the European Union and Mexico threatens not only the names of common state products, but also key drivers of our Wisconsin economy. Mexico must reject any proposal that limits Wisconsin businesses’ ability to export and compete both domestically and internationally. I am standing up for our made in Wisconsin cheesemakers.”

On April 21, 2018, the European Union (EU) and Mexico reached a trade agreement that grants European producers exclusive rights to use 340 food names, known as ‘geographical indications,’ in Mexico. Afterwards, media reports indicated that the agreement included many food names—most notably of cheeses—considered generic in the United States. Senator Baldwin and her Senate colleagues are expressing concerns with this agreement and the devastating impact it could have on American cheese exports to Mexico.

In the letter, the Senators wrote, “In order to meet this objective, the United States must engage with Mexico on geographic indication restrictions to ensure that Mexico honors its existing trade commitments to the United States. These commitments allow American cheese exporters to continue using food names that Mexican consumers are familiar with. Anything less would grant European producers market share that American producers took decades to build and unjustly award them the future growth opportunities of those products. We appreciate your attention to this matter and stand ready to work with you to protect American cheese exports.”

Mexico is the largest export destination for American cheese, accounting for around one third of the $1.3 billion in dairy products the United States exported to Mexico last year. If Mexico grants European cheese producers exclusive rights to use common cheese names, as reports indicate it has agreed to do, American producers could lose market share they have spent years developing.

Geographical indications link a product to a particular region, associating that product to a geographic area because of a certain characteristic or reputation. The EU has aggressively pursued restrictions for cheeses, such as feta (Greece), Muenster (France), and parmesan (Italy), in their international trade policies. While these names are covered as geographic indications within the EU, they are generic in the United States and in numerous other countries around the world.

The full letter is available here.

An online version of this release is available here.