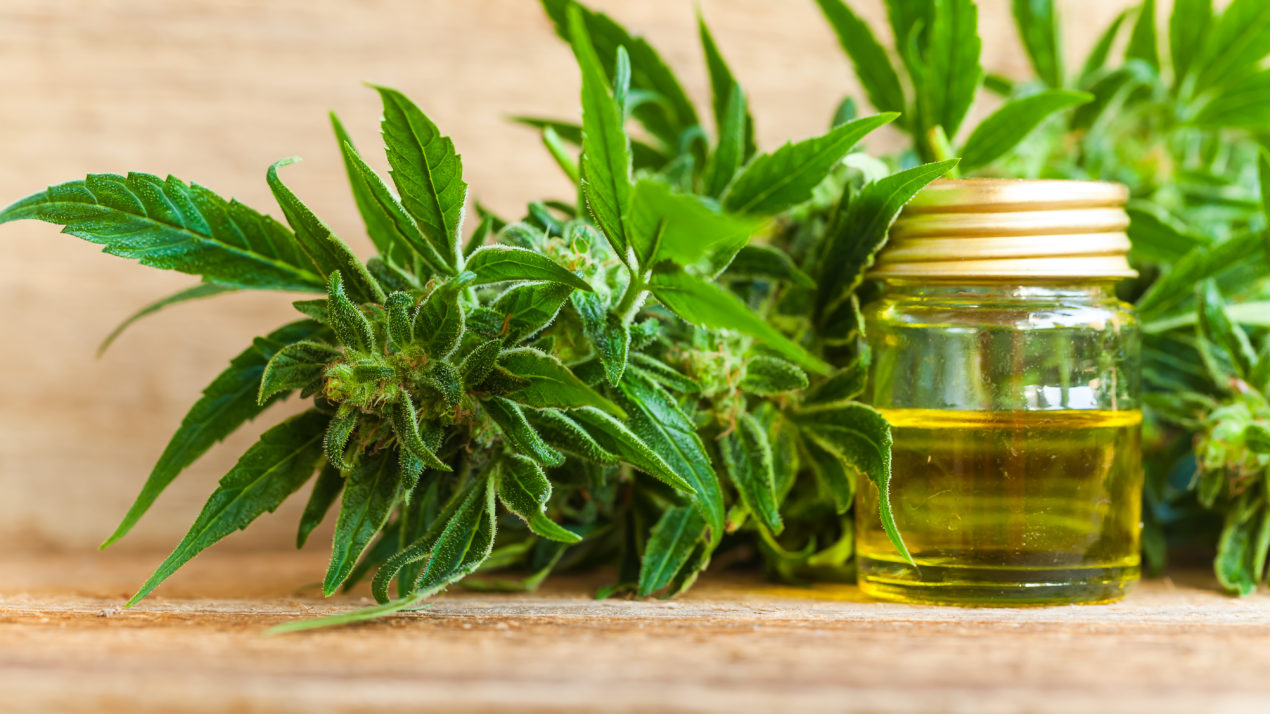 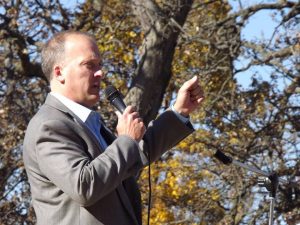 In an exclusive conversation with Pam Jahnke and the WI Farm Report Radio Network, Wisconsin’s Attorney General, Brad Schimel, has confirmed that the Department of Justice will allow Wisconsin farmers and land owners the chance to grow and market industrial hemp in 2018, as long as they’re permitted by DATCP.

In the conversation, Schimel explained the scary situation that DOJ became aware of, through law enforcement, regarding CBD oil being sold in some Wisconsin locations.  “We’ve reached a very positive result,”  Schimel said.  “The problem we ran into was no Wisconsin farmers have grown any hemp in the state, but there’s already CBD oil on the shelves in stores.  Some of that CBD oil is dangerous in nature and hasn’t had the THC removed.”  Schimel says the FDA has sent out an alert on the product, warning consumers to be aware of the consequences if the product has not been produced properly.  Schimel said parents that were investing in CBD oil for treatment of epileptic seizures for their kids, were becoming impaired because of the remaining THC.

Schimel says his department will be looking at ways to certify CBD oil coming from outside Wisconsin to warn consumers, and in turn, to certify that CBD oil produced in Wisconsin has met standards set through DATCP.  Schimel does not anticipate any further problems with industrial hemp and the permitted farmers growing it.