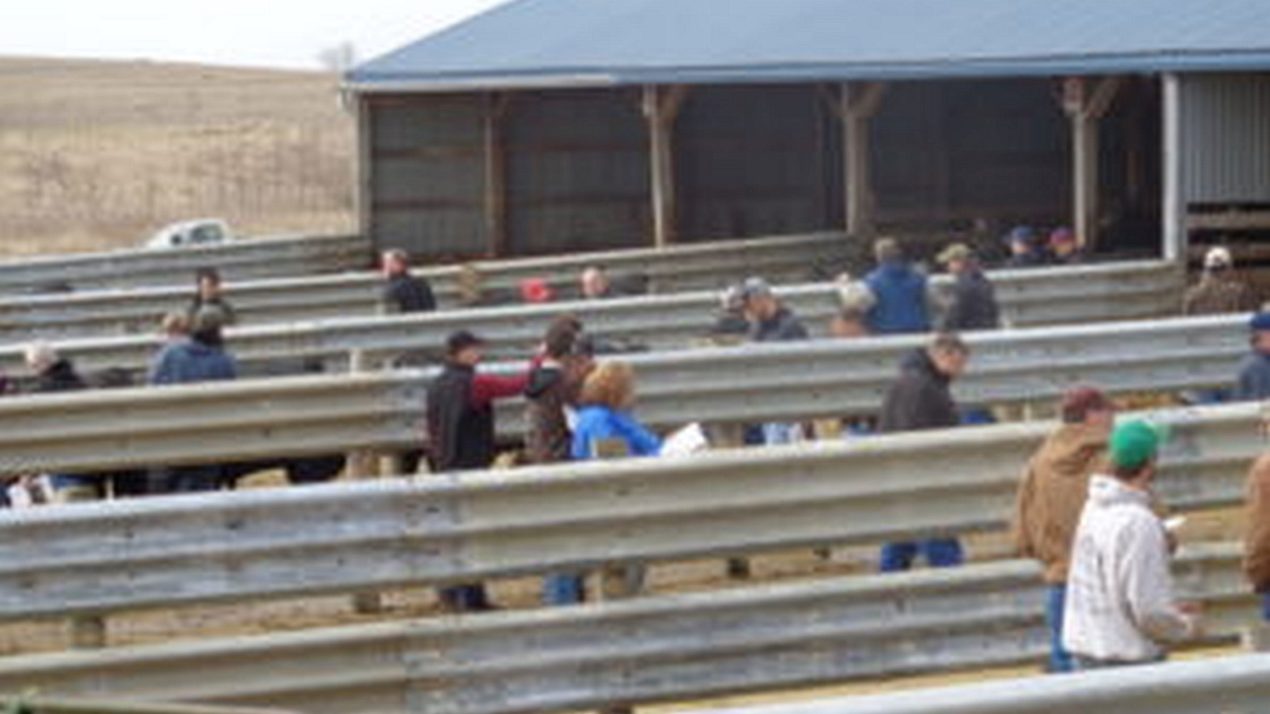 Bulls from this year’s sale are going to:  Wisconsin, Iowa, Illinois, Minnesota, Michigan and Nebraska