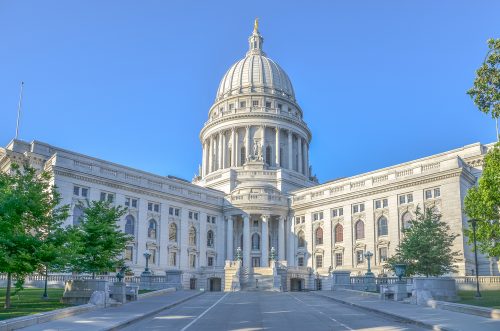 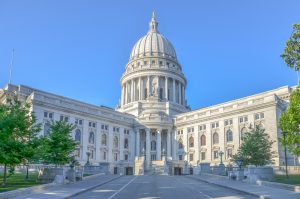 “I remember stopping by the State Capitol as a kid with my family on the way back from a Milwaukee Braves game. I keep the family picture we took that day in my Capitol office to remind me as a legislator of what a privilege it is to serve in the legislature. I never dreamed I would end up here, but it has been such an honor to work and serve with so many great people,” Nerison said.

Both Senator Moulton and Representative Nerison sourced wanting to spend more time with families as reasons for their retirement. They will both also continue to serve others through community involvement. However with their announcement there is no doubt that there will be large shoes to fill in Wisconsin legislature.

“Wisconsin agriculture has seen a significant loss of two leaders at the state capital this wee,” said Shawn Pfaff, President of Pfaff Public Affairs LLC and agriculture lobbyists. “We in rural America such as me how help agriculture representatives and of course the constituents will be looking for rural leaders to step up.”

“In the legislative session we saw specifically in agriculture discussion on regulation reforms, regulation programs, and land and watershed grants. Overall agriculture has a very good session, ” said Pfaff.

With the legislative session coming to an end just as farmers head out to the fields legislators will also head out to lobby for the upcoming elections. It is important to remember that rural Wisconsin has a large role when it comes to elections. In fact, many believe it was the rural communities that impacted the most recent presidential election. Due to this impact we have seen Governor Walker visit more rural Wisconsin communities as he begins to campaign for re-election, and we will being to see his opponents do the same in the coming months as we get closer to the Governor election.

“Like a lot of us on rural Wisconsin we like to find common ground. Cows don’t care what political party you are they sill have to be milked,” said Pfaff.” Moving forward rural Wisconsin will play a huge part in the elections as they control a lot of the electoral positioning.”

” I think moving forward rural Wisconsin with its contribution to Wisconsin’s $88 billion agriculture industry will certainly have a seat at the table,” said Pfaff.” The question is who will step up and be our next leaders.

For more information on Wisconsin agriculture policy and the agriculture committee, visit http://legis.wisconsin.gov/