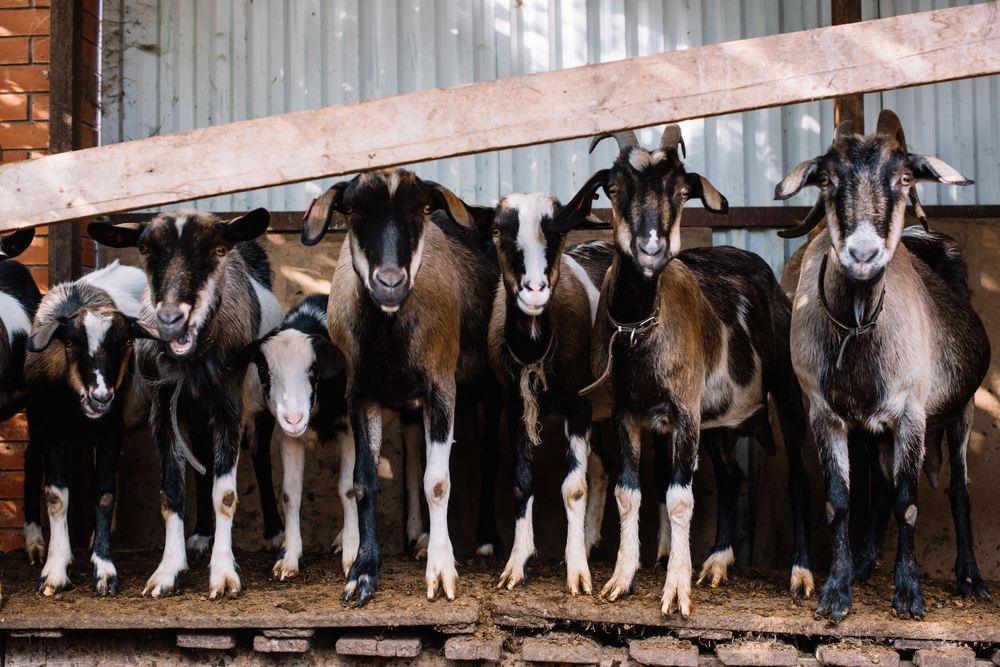 The latest USDA, National Agricultural Statistics Service – Sheep and Goats report is out. According to the report, as of January 1, 2018, the Wisconsin sheep and lambs inventory totaled 75,000 head. Breaking apart the herd into separate groups it was recorded that the total breeding stock in the badger state totaled 63,000 head, this was unchanged from a year ago. Total market sheep and lambs in the state decreased 8 percent from January 2017 with a total of 12,000 head. The lamb crop for 2017 was 57,000 head. Then the overall wool production in Wisconsin was 330,000 pounds, this was down 3 percent from last year.

Also according to the USDA, National Agricultural Statistics Service – Sheep and Goats report, Milk goat inventory in Wisconsin as of January 1, 2018 was 47,000 head. The inventory was up 7 percent from January 2017. Wisconsin continues to be ranked first in total milk goats in the United States.

Similar to Wisconsin the milk goat inventory increased throughout the U.S with a total of 380 thousand head, up 2 percent from January 1, 2017.

Mohair production in the United States during 2017 was 725 thousand pounds. Goats and kids clipped totaled 133 thousand head. Mohair price was $5.00 per pound with a value of 3.62 million dollars.

The complete USDA, National Agricultural Statistics Service – Sheep and Goats report can be found under Publications on the USDA NASS website, www.nass.usda.gov