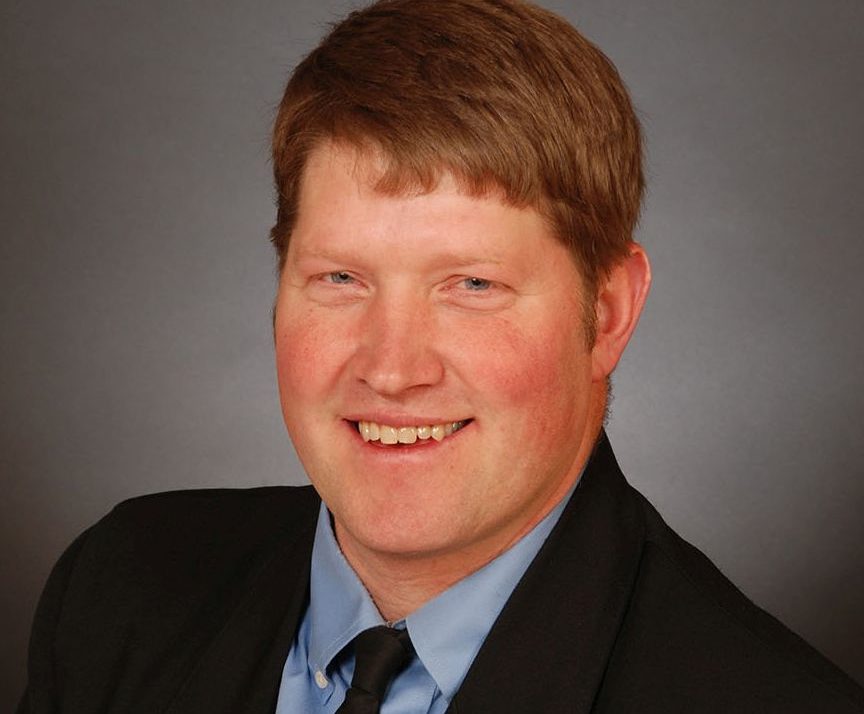 While Congress scrambles to make fixes to the hastily passed tax overhaul bill, Wisconsin Farmers Union (WFU) is urging lawmakers to ensure agricultural cooperatives and their patrons are not disadvantaged by any changes.

Under the recently passed Tax Cuts and Jobs Act, Congress provided relief for agricultural cooperatives who were negatively impacted by the removal of the Domestic Production Activities Deduction (Sec. 199).  The new provision, the Qualified Business Income Deduction (Sec. 199a), provides a deduction of 20 percent of a pass-through’s taxable income.  Additionally, the taxpayer can deduct an amount equal to 20 percent of their qualified cooperative dividends.

This week corporate grain companies are lobbying Congress to remove the tax relief for cooperative patrons.  “It’s clear that in the rush to pass tax reform, Congress created unintended consequences across the entire economy, the scope of which is still unknown.  Had there been a public-facing and deliberate process, some of these issues could have been avoided,” said WFU President Darin Von Ruden. “We understand that technical corrections to the tax bill must be advanced, but we stand strongly against attempts to disadvantage cooperatives for the benefit of corporations. 199a was not a mistake. Congress supported meaningful relief for cooperatives.”

Under the new tax law corporations saw their rates cut from 35 percent to 21 percent. Tax relief for corporations are permanent, while relief for individuals, small businesses, and cooperatives are temporary. “The Wisconsin congressional delegation must recognize the huge benefits that corporations received as a result of the new law,” Von Ruden said. “The corporate reduction is far more valuable than provisions given to co-ops. For corporate interests to argue that cooperatives are unduly advantaged is nonsense.  We call on the Wisconsin congressional delegation to preserve strong relief for co-ops, provide benefits commiserate with corporations, and make 199a permanent.”