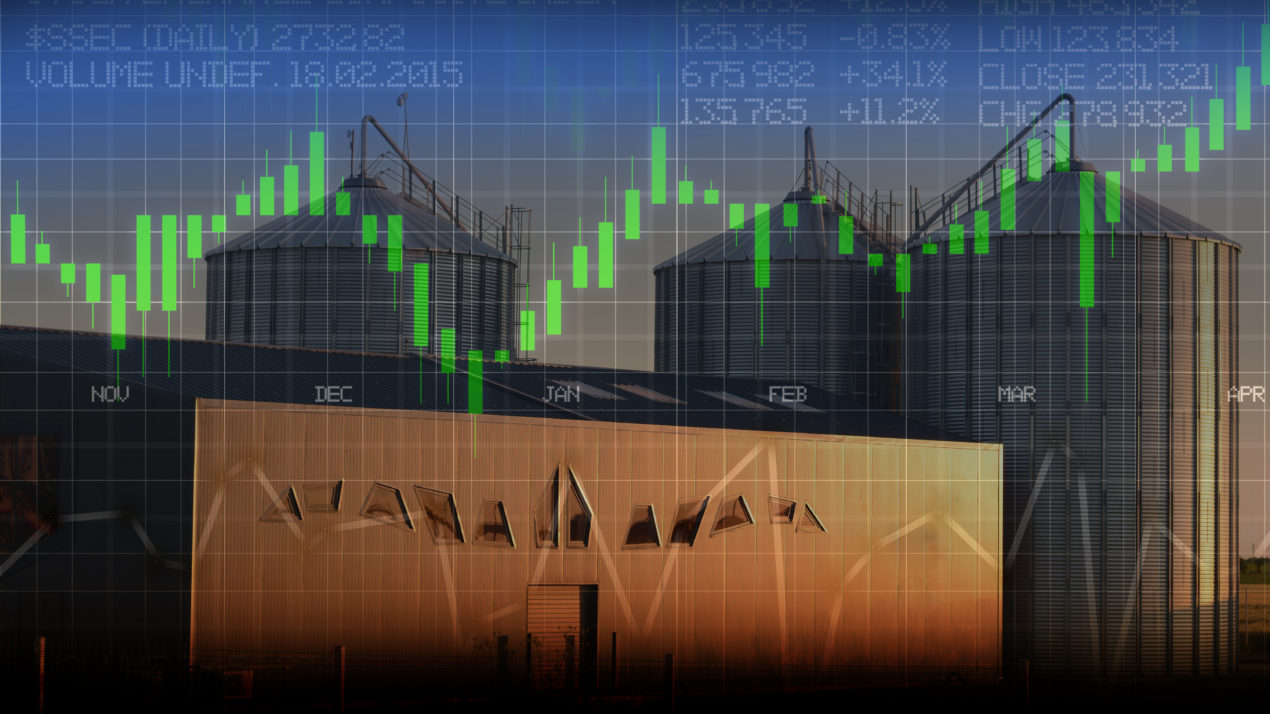 July brought some ups and downs for Wisconsin agriculture prices. According to the latest USDA, National Agricultural Statistics Service – Agricultural Prices report, Wisconsin farmers in the month of July saw an average price for corn to be $3.45 per bushel . This was an increase of $0.03 from June but was down $0.07 from the previous July.

The Wisconsin soybean price this past July, was at $9.41 per bushel, this was up $0.22 from June but following the same pattern as corn was also down from the previous July by $0.89.