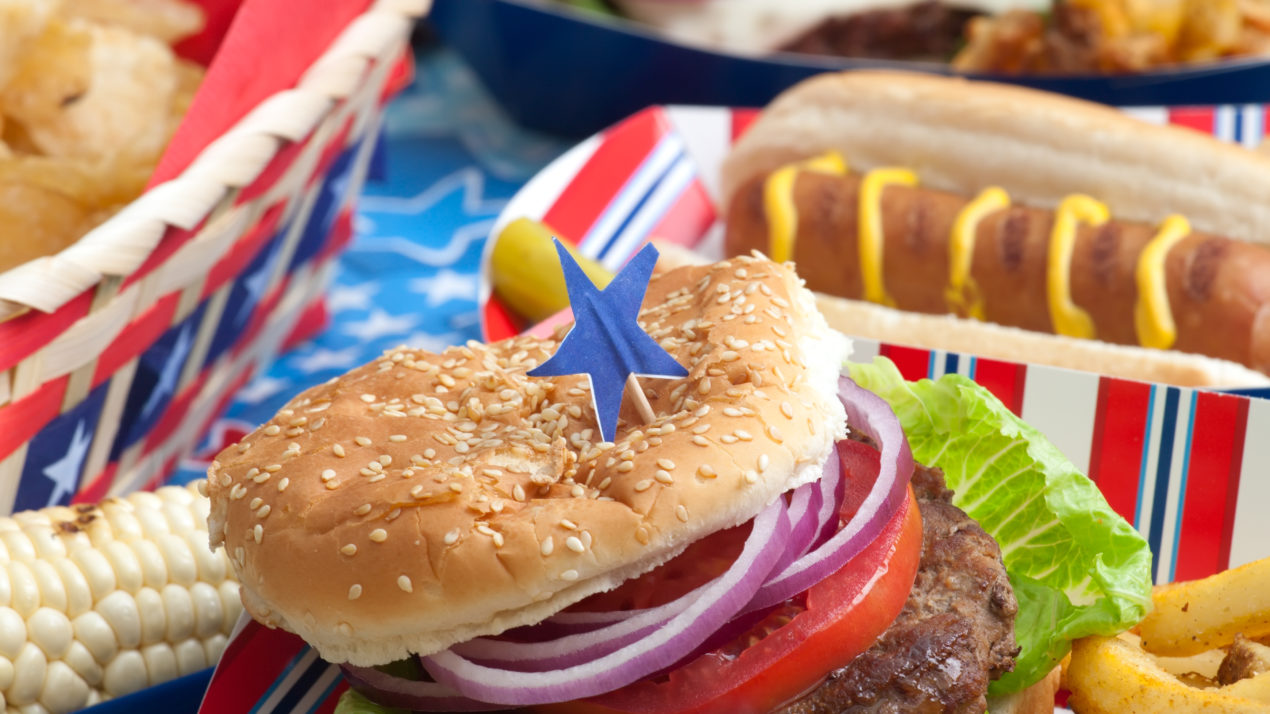 The price of a cookout this year will be slightly less than last summer according to the latest Wisconsin­ Farm Bureau Marketbasket survey. The informal survey shows the total cost of 14 food items that can be used to host a cookout for 10 people was $54.22. It marked a decrease of 8 cents from the $54.30 Marketbasket price in June 2016.

“Prices are in your favor this year if you are planning a cookout for the Fourth of July holiday,” Wisconsin Farm Bureau’s spokesperson Amy Eckelberg said.

“The lower food prices found in this survey did not come as a surprise,” Eckelberg said. “Commodity prices have been stable during the last year or so contributing to the very minimal decrease in our survey’s price.”

Items that saw the largest price percentage decrease during the last year were ketchup, lemonade, pork spare ribs and ground round.

Items that saw the biggest increase in price during the last year were American cheese, mustard and hotdog buns.

Six of the 14 items surveyed in Wisconsin were higher than the national average: ground round, hot dogs, corn chips, potato salad, lemonade and American cheese.

During the last three decades, retail grocery prices have gradually increased while the share of the average dollar spent on food that farm families receive has dropped. In the mid-1970s, farmers received about one-third of consumer retail food expenditures in grocery stores and restaurants.

Since then, that figure has decreased steadily and is now about 16 percent, according to the U.S. Department of Agriculture. Using that percentage across the board, the farmers’ share of this quarter’s $54.22 grocery bill would be approximately $8.68.

The USDA says Americans will still spend approximately 10 percent of their disposable annual income on food, the lowest average in the world.

The July Cookout Survey is part of Farm Bureau’s Marketbasket series, which also includes an annual Thanksgiving dinner cost survey and two ‘everyday’ Marketbasket surveys on common food staples that can be used to prepare one or two meals.

Members of the Wisconsin Farm Bureau collected price samples of 14 basic food items in 30 communities across Wisconsin in June.