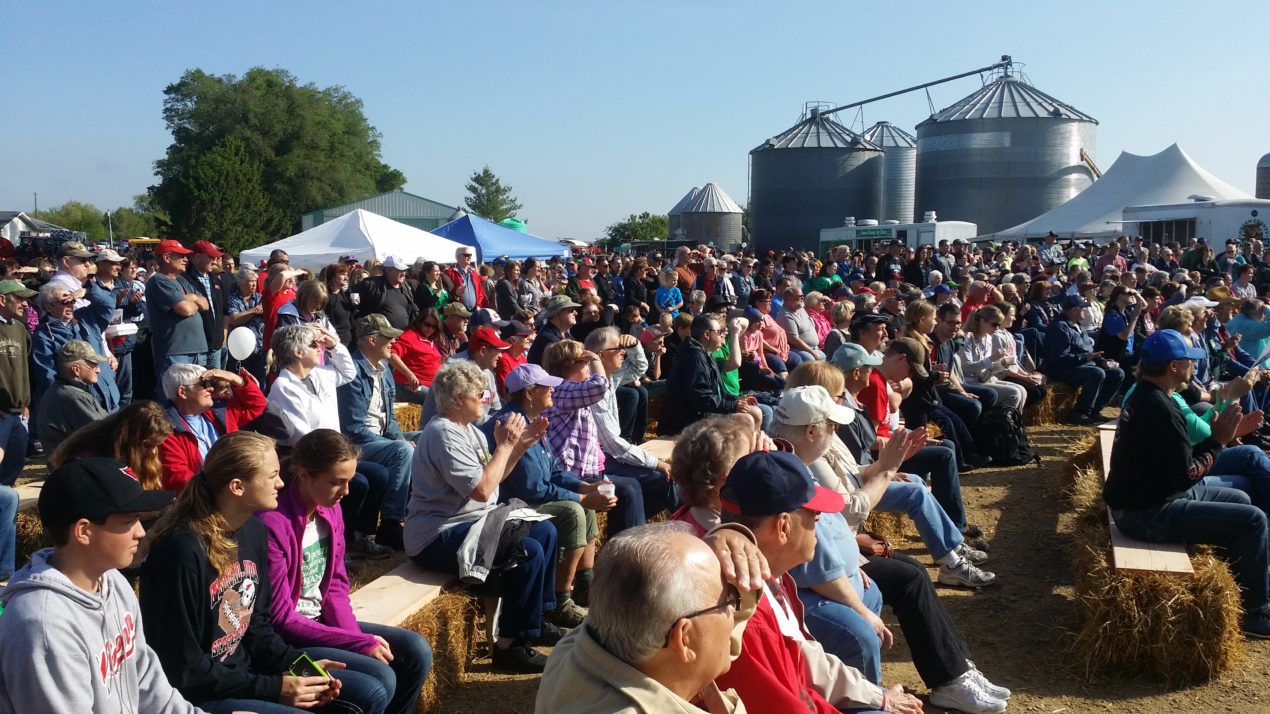 The see-saw effect Wisconsin dairy farmers have been living with milk prices is apparently continuing.

Despite all the plans for June Dairy month celebrations – the dairy farm families hosting, and milking those cows, are far from thrilled with their financial outlook.

The Wisconsin Ag Statistical Service said in the month of April, Wisconsin dairies received an average price of $17.10 per hundredweight (cwt) for their milk in April 2017 (about $1.47 per gallon) according to the latest USDA, National Agricultural Statistics Service – Agricultural Prices report. This was 90 cents lower than last month’s price but $1.50 higher than last April’s price.

The U.S. milk price for April was $16.50 per cwt, 60 cents lower than Wisconsin’s price and 80 cents lower than last month’s U.S. price. All 23 of the major milk producing states had a decline in prices from March to April.