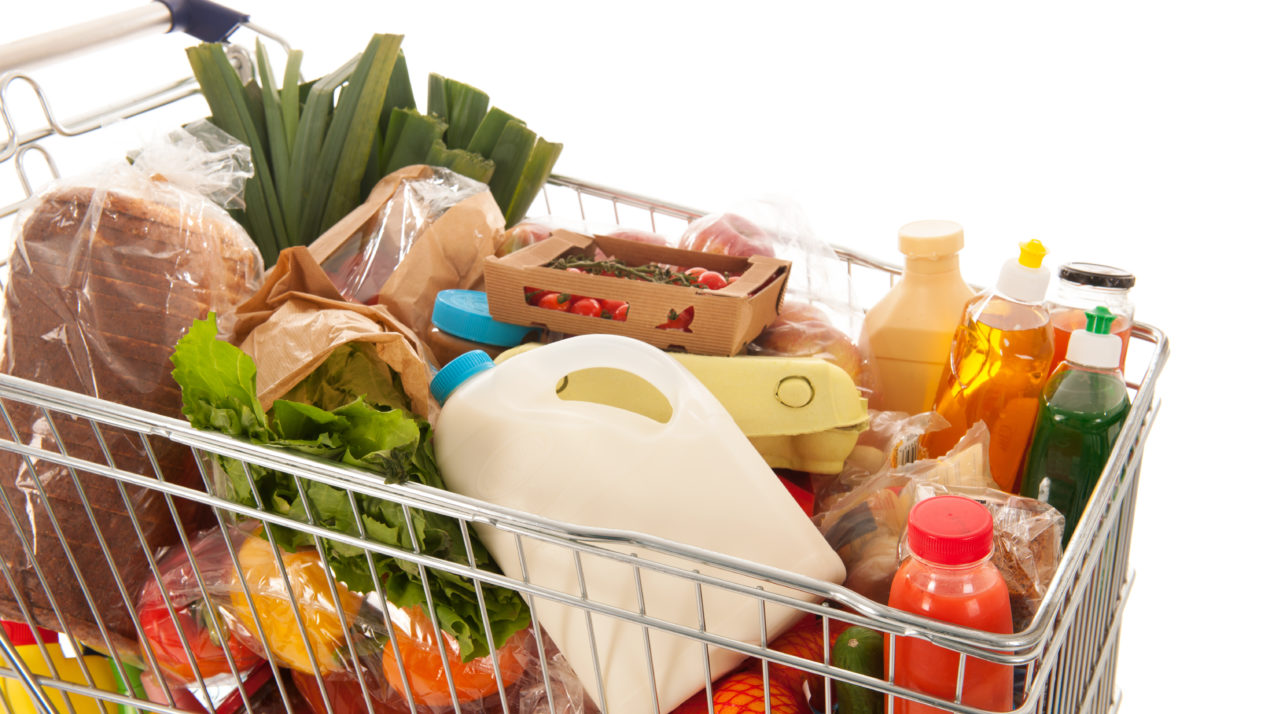 Shoppers are seeing lower costs at the grocery store according to the latest Wisconsin Farm Bureau Marketbasket survey of 16 basic food items used to prepare one or more meals. It showed that the average cost of these items was $48.98. That is $0.02 (or 0.04 percent) less than the same survey conducted last fall and $0.72 (or 1.4 percent) less than a year ago.

Prices of nine of the survey’s 16 items decreased in price compared with the Wisconsin Farm Bureau’s surveys conducted in the spring and fall of 2016.

“Strong supplies of milk, beef and eggs are having a beneficial impact for grocery shoppers,” said Amy Eckelberg, spokesperson for the Wisconsin Farm Bureau Federation.

An over-supply of milk has had a dampening effect on the price Wisconsin dairy farmers receive for their milk. The reduced price has been passed on to shoppers. Shredded mild cheddar cheese decreased by 7.4 percent (from $4.35 to $4.03 per pound) during the past year while a gallon of whole milk dropped 2.1 percent (from $3.32 to $3.25) from last fall’s survey.

“The outbreak of Avian Influenza in 2014 and 2015 was a huge disruption to the poultry industry and the price of eggs soared to historic levels,” Eckelberg said. “As egg supplies have returned to more average levels, we see grocery shoppers benefiting at the checkout.”

“The beef industry has also recovered after a period of reduced supplies and historically high prices worldwide,” Eckelberg noted. “We see this reflected in our survey as the two beef items, ground chuck and sirloin tip roast, both saw price decreases of 5.8 percent and 6.4 percent, respectively, since last fall.”

The survey items that have seen the greatest price increases since last fall were: a box of Cheerios, one pound of bacon, 20-ounce loaf of white bread and one half-gallon of orange juice.

FARMER’S SHARE IS JUST $7.84 During the last three decades, retail grocery prices have gradually increased while the share of the average dollar spent on food that farm families receive has dropped. In the mid-1970s, farmers received about one-third of consumer retail food expenditures in grocery stores and restaurants. Since then that number has decreased steadily and is now about 16 percent, according to the U.S. Department of Agriculture. Using that percentage across the board, the farmer’s share of this quarter’s $48.98 grocery bill is $7.84.