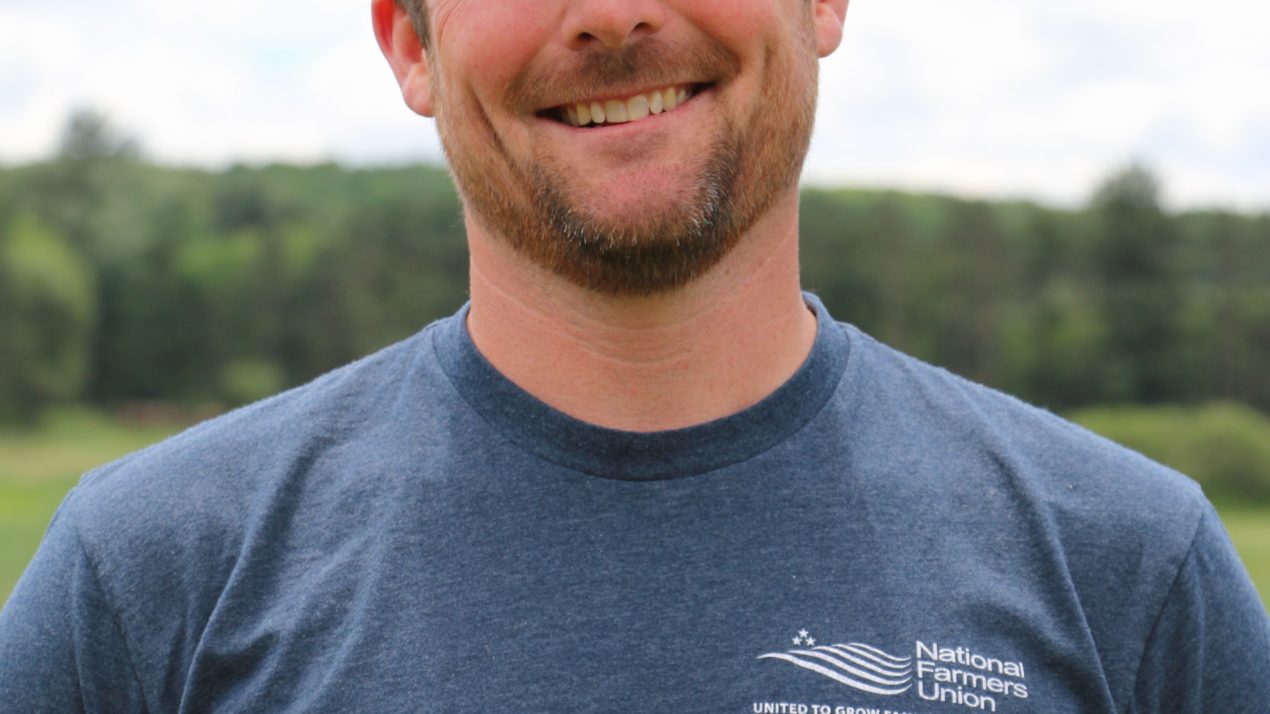 This week, just shy of 100 Wisconsin dairy farmers who produce for Grassland were notified they would need to find somewhere else to sell their milk. In her April 3rd article covering this story, Farm Journal’s Anna-Lisa Laca wrote, “Imagine walking to the mailbox on a Monday only to find a note from your processor that in one month they will no longer be picking up your milk. That’s what happened to several Grassland producers in Southern Wisconsin this week.”

Yes, imagine what that will be like for those farmers. Maybe in a perfect world they could jump ship to another processor and take whatever they can get there or until they can find another destination for their milk. Today’s world is far from perfect for dairy, though. Even Grassland’s vice president for business development, Goedhart Westers, shows in Laca’s story that he understands the predicament his company has put these farmers in, “In a normal market where milk is not coming out of our ears, the search [for a new processor] includes many factors including distance from the plant, how milk is paid for and recent history of patronage dividends if you’re looking at a coop,” he says.

Unfortunately we are not in a normal market. There is nothing “normal” about any of this. Think about it. In a time of terrible prices, the national dairy herd grew by 40,000 animals last year. Production continues to climb, and farms continue to add animals because they think it will help or to paradoxically keep their processors happy. Processors, mind you, are so full that the cream has long ago risen past the top and slid down the sides of the tank and onto the ground. Agricultural economists chalk a lot of this up to the fourth soft landing in who knows how many more soft landings in a down farm economy. Risk management will be key they say, and tightening one’s belt strap yet again will be necessary. We need to wait for the market to correct itself, they go on to argue. We’re in a cycle, really, trust us! They are loathe to admit that the so-called market correction is just a euphemism for losing a lot of farms and dispersing a lot of herds. Yet, here we are where, apparently, the market hasn’t corrected itself fast enough. So a processor as large as Grassland has drawn the line and determined that it’s not worth it to them to continue to do business in certain areas. Sorry, we’re full and we can’t wait any longer for farms to stop producing for us. Thank you for your service.

Wisconsin isn’t alone with this, either. I spoke with some people in Michigan’s dairy industry this week, and in some areas of their state farmers have been paying a $2.00/cwt destination fee because of their distance from the processor. As usual, farmers are bearing the brunt of making someone else’s profit margins improve. What do these farmers do to cope with that fee? They have no choice. So, they eat the loss and borrow money to stay in business. Not an unfamiliar fate even when destination fees are not being charged. If it’s not happening already, farms are going to be asked to take turns dumping their milk into their lagoons so that their processors aren’t burdened with the over-supply of a product that we seemingly can’t produce enough of despite the fact that no one is buying it. It won’t be long before more farmers are lost or more fees are charged. Something to keep an eye out for as we wait.

Grassland ‘s decision to suddenly drop current producers must be especially alarming to farmers in areas like Dunn county, where Grassland is proposing to buy an existing dairy and add an additional 4,000-plus milk cows. This mega-farm will be directly owned and operated by Grassland itself, and could significantly impact access to markets for other dairy farms in the area. Farmers need their processors to share in the responsibility for managing periods of over-production and helping their producers to balance market swings and prices, Lame statements of concern just won’t cut it, Grassland is undercutting the very farmers that have helped build its business.
The price for milk has been argued in some publications as one of the lone bright spots in USDA’s projections for 2017. Granted, that bright spot is still very dim for most dairy farmers, and the new trend of dumping farmers only highlights that fact. Furthermore, dairy only shines when compared to current or projected prices for most other commodities, which are, like a lot of farmers these days, severely depressed. No one seems to want to say it, but there is no light at the end of the tunnel when you’re way down in the hole. Farmers deserve better than this.