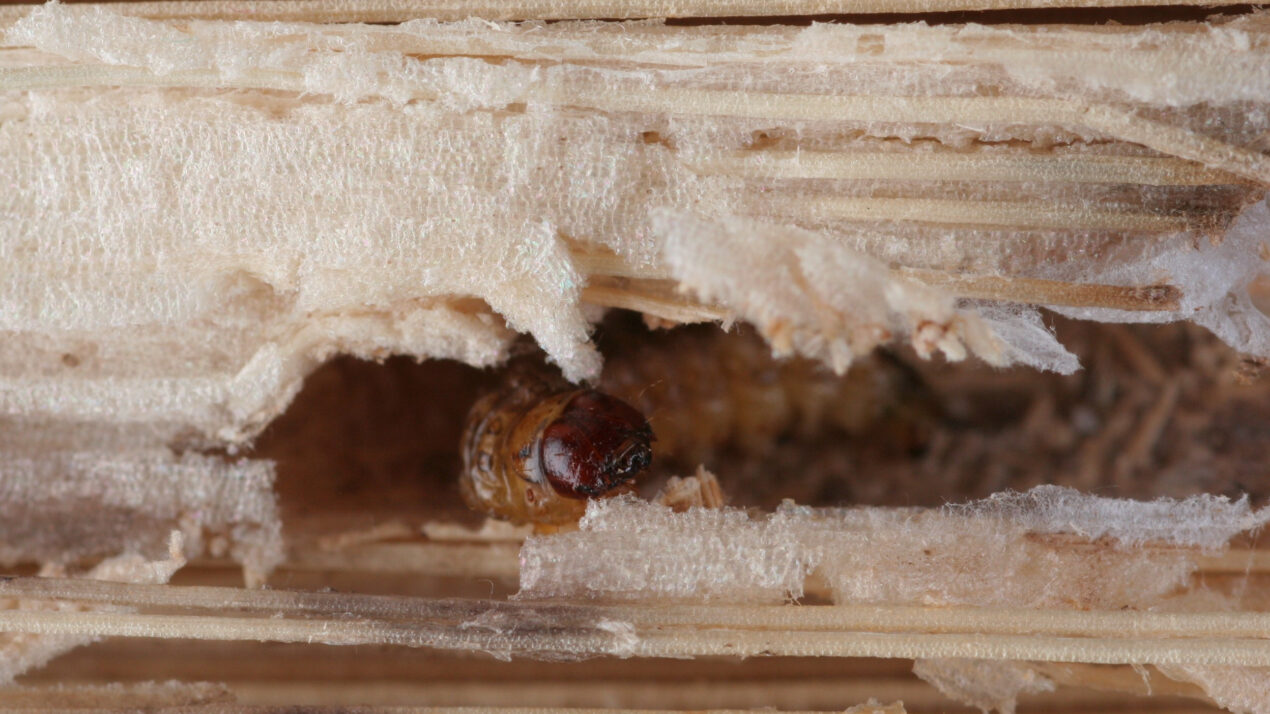 There’s a new face on UW Madison’s Campus. Dr. Emily Bick has joined the Entomology Department and she has an eye on research using precision agriculture to learn more about keeping pests out of crops.

Hailing from New York, Dr. Bick comes to UW- Madison after obtaining three degrees from Cornell and UC-Davis. She then went on to fill an innovation post-doc position in Denmark, where she was before coming to Madison. Her research focus is all about building precision tools and strategies to help growers use pesticides in more targeted ways.

Dr. Bick says that using sensors in fields is the key to making a very labor intensive job collecting research more manageable. Having cheap sensors in many locations allows a lot of data to be collected and analyzed. Those sensors are light sensing and able to track data such as wing flap speed or patterns to build an algorithm. That algorithm can be used to track insect presence and population in a field.

Another part of the research being done in the precision entomology lab is looking at plant phenotype resistance to bugs. Dr. Bick gives the example of corn bred to have thick stalks matched up with being planted in soil with high silicate potentially being able to be pest resistant. While the work they are doing is still several years away from hitting seed bags, the end goal is for farmers to beat bugs without needing to apply pesticides.