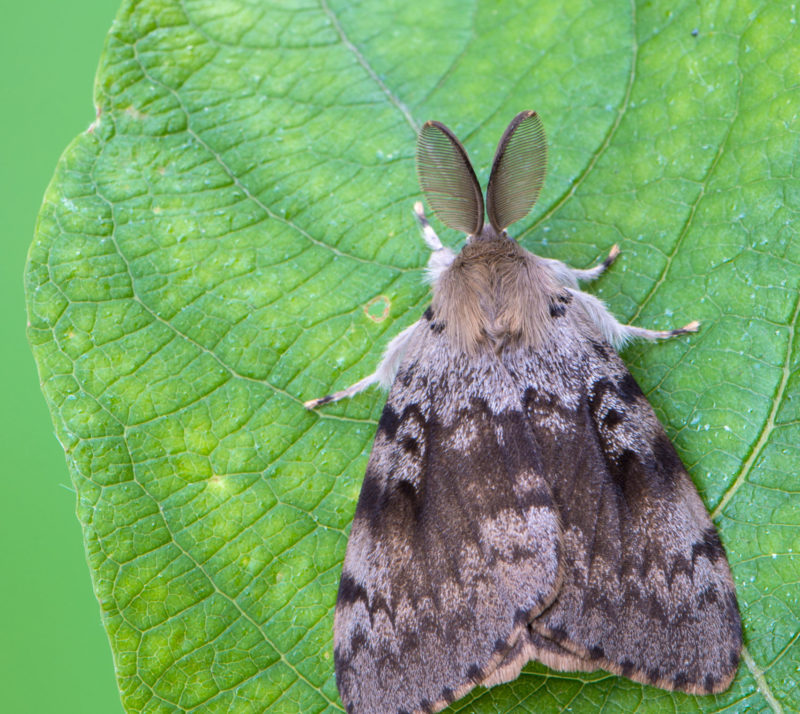 The Wisconsin Department of Agriculture, Trade and Consumer Protection caught 202,300 spongy moths (formerly named gypsy moth) in 10,044 traps this summer as part of the federal Slow the Spread of the Spongy Moth Program.

“Wisconsin weather trends have allowed the spongy moth population to grow over the last several years,” says Michael Falk, DATCP’s trapping coordinator. “A lack of extreme cold events has allowed many spongy moth eggs to survive the winter, and a steady trend of warm, dry summers has limited the impact of diseases that normally kill spongy moth caterpillars.”

Spongy moth are known to undergo cyclical patterns of population growth and decline that span several years. The population increases documented in 2022 were not unexpected in areas like central-eastern Wisconsin, where spongy moth populations are well-established. In western Wisconsin, rates of spread to uninfested areas remained moderate in the southwest and west-central parts of the state, but were higher than usual in the northwest.

Wisconsinites can help reduce the population of spongy moth caterpillars by treating or removing spongy moth egg masses. An egg mass is tan, oval or bulb-shaped, and slightly bigger than a quarter. It has a spongy texture and can hold 500 to 1,000 eggs. These can be found on trees, vehicles, fences, playground equipment, buildings or any outdoor item.

Crushing an egg mass will not destroy it. To remove an egg mass, use a putty knife, stiff brush, or similar hand tool and place the mass into warm, soapy water. Soak for a few days and then discard in the trash. Horticultural oil can also be sprayed on egg masses.

Spongy moth is an invasive pest that has been spreading westward since its introduction to North America. Caterpillars feed on the leaves of many species of trees and shrubs, especially oaks, and can cause severe leaf loss when feeding in large numbers.