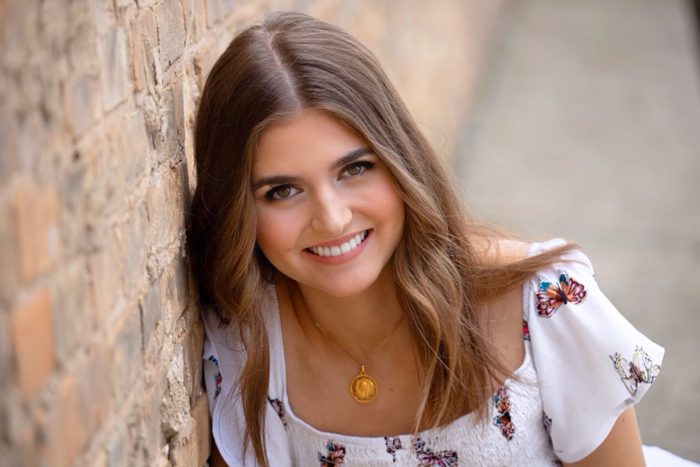 The National Cattlemen’s Beef Association (NCBA) announces that Franki Moscato of Oshkosh, Wisconsin, is the winner of the 10th annual National Anthem Contest, sponsored by Norbrook®. Moscato will sing the “Star-Spangled Banner” at the 2023 Cattle Industry Convention & NCBA Trade Show in New Orleans during the Opening General Session as well as at the Friday night “Party Gras” concert.

“Farming has been part of my family’s history since before my ancestors arrived from Wales in 1857,” said Moscato. “It is an honor to be chosen to sing for an industry that means so much to me.”

Moscato first sang the National Anthem at the age of 11, has performed at Lambeau Field and competed on the television show “American Idol”. She was cast in two feature films and a human trafficking documentary series used in schools across the nation. Moscato is actively engaged in her community as a hospital volunteer, and she created the Franki Moscato Foundation to fight the growing teen suicide epidemic. She inspires kids to recognize bullying and suicide awareness through regular school assembly performances and keynote presentations.

“My goal is to inspire people of all ages to try their best, to take risks and to do things that they otherwise wouldn’t attempt,” said Moscato.

As the winner of the contest, Moscato will receive roundtrip airfare to New Orleans, hotel room for three nights, convention registration, a meet-and-greet hosted by Norbrook®, plus a pair of boots, jeans and a shirt from Roper or Stetson. Online voting by the public determined the winner.

The annual Cattle Industry Convention and NCBA Trade Show is the oldest and largest convention for the cattle business. The 2023 convention is Feb. 1-3, and features education, entertainment and meetings of NCBA, Cattlemen’s Beef Board, CattleFax, National Cattlemen’s Foundation and American National CattleWomen. For best pricing, register before Dec. 1 at convention.ncba.org.