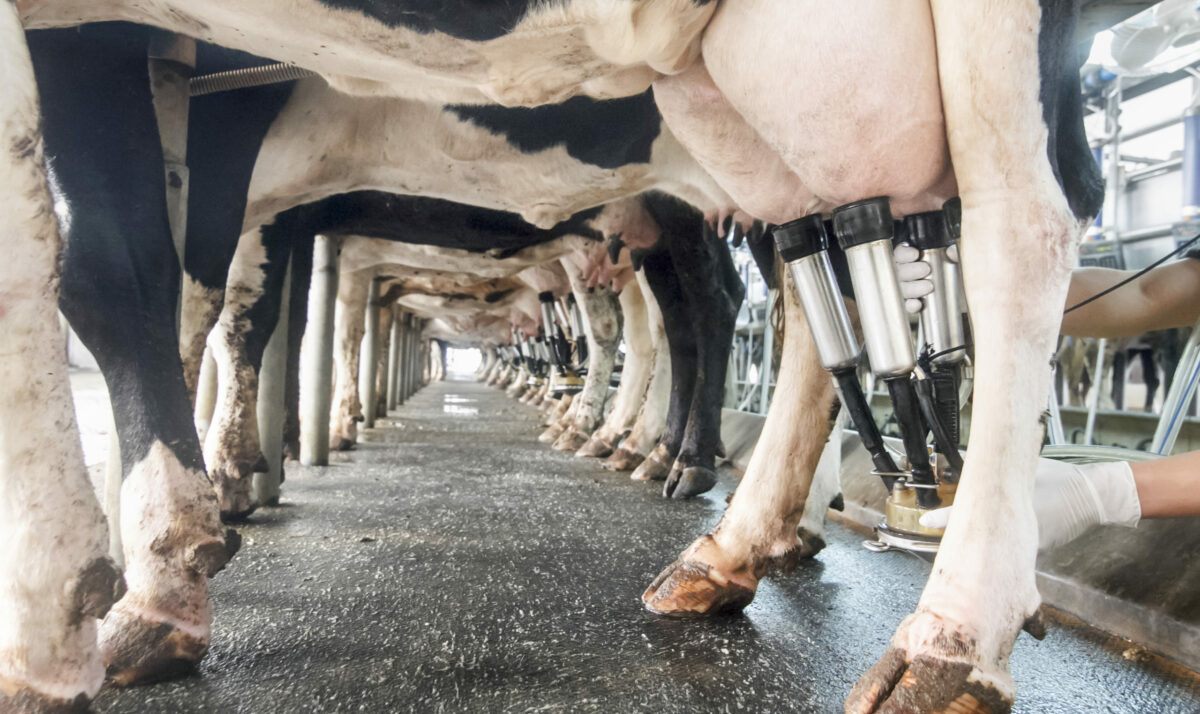 The USDA has just released the average prices for Wisconsin ag products in September. Prices remain higher than 2021, but dairy futures are falling. Ever.ag risk management Director Katie Burgess joins Mid-West Farm Report for a live conservation about current dairy markets and what producers need to prepare for in 2023.

The Wisconsin all milk price for September 2022 was $22.10 per hundredweight, according to the National Agricultural Statistics Service. This was unchanged from last month’s price but $3.70 above last September’s price.

Burgess says the difference between block and barrel cheese got out of whack over the past month. Late last week, the markets got back into normal alignment, but cheese prices were lower. And the spread did have an impact on Wisconsin producers’ milk checks.

The average price received by Wisconsin farmers for corn during September was $7.12 per bushel. This was 17 cents above the August price and $1.30 above September 2021.