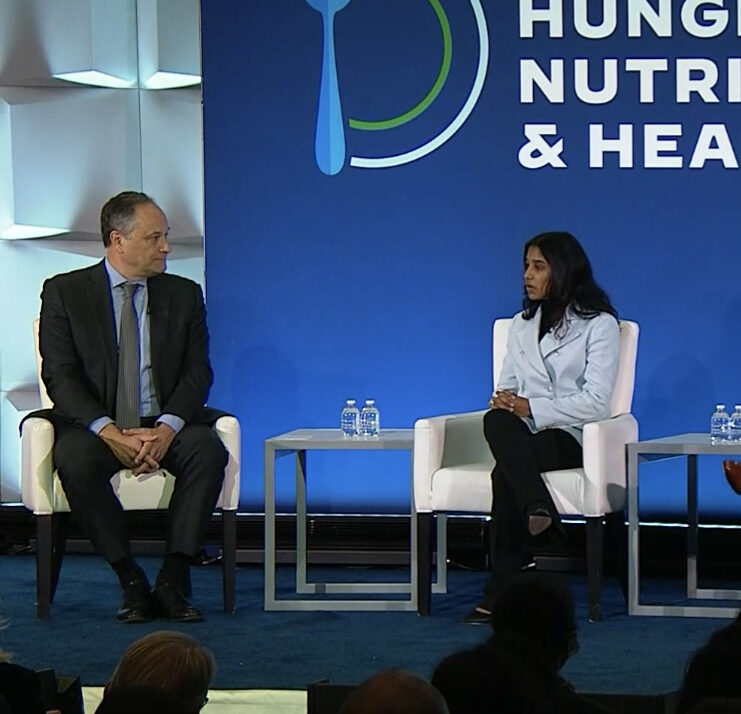 Avani Rai is a 4-H Member from McClain County, Illinois. Last week at the White House Conference on Food, Nutrition and Health, she sat on the closing plenary panel. A member of the Teen Teachers 4H Club, a special interest or SPIN club, she focuses on growing her leadership and speaking skills through community work.

Although this trip to Washington, D.C. is her first, this well spoken teen doesn’t think it will be her last. She sees voices like her own as important in the discussion surrounding food insecurity and healthy food choices. But leadership wasn’t always her focus in 4H. She was first attracted to joining because she saw the Lego robotics as a fun activity to try.

However, when her father went to sign her up, he decided to also get her involved in public speaking without telling her. While at the time she was terrified of the idea of being on stage, Avani says that once she got on stage at her local county fair “she felt like she began to fly”.

She says 4-H gave her the voice that has led her into many different opportunities. While she knows many people see 4H as just being for farm kids, Avani shows that 4H programming is welcoming to all and has many different avenues. You can watch Avani participate in the panel at the White House conference at this link.