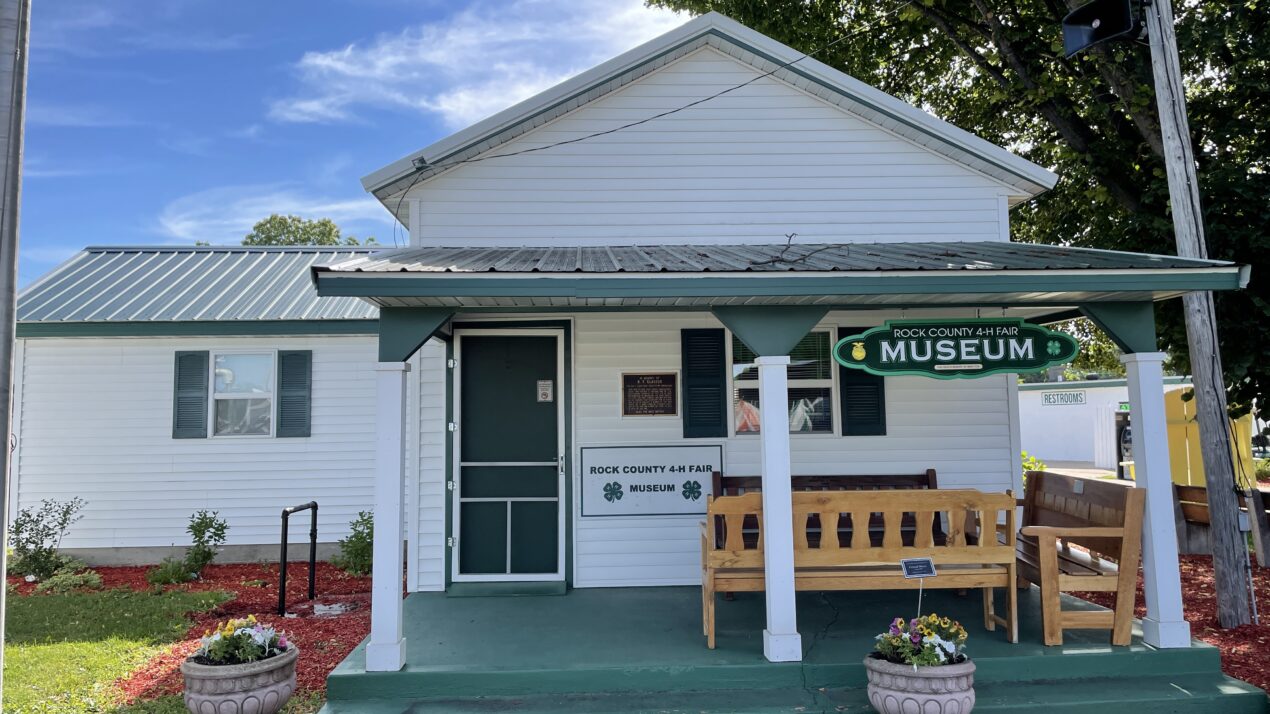 Rock County 4-H Fair is known as the oldest 4-H fair in the United States. The fair has a rich history, but like many other county fairs, they are working to address challenges that come with changing times.

Karen Phalin is a volunteer at the Rock County Fair as a judge and with the fair’s museum. She details the fair’s history and shares how the fair is addressing challenges such as low enrollment, landlocked fairgrounds, and funding.

“By moving to a big new fairgrounds, you lose a lot of the ambience and the emotions,” adds Phalin.

Another challenge that the fair has faced is low enrollment in projects. Phalin believes that this is largely in part due to students taking up summer jobs instead of getting ready for the fair and taking off a week to show at the fair.

Phalin says that the fair is going to continue to evolve to match the needs of exhibitors and visitors. She says that various showing guidelines have become less strict in an effort to attract more exhibitors.

Ultimately, Phalin hopes to see exhibitors continue to show at the fair so that they can become the next generation of leaders.