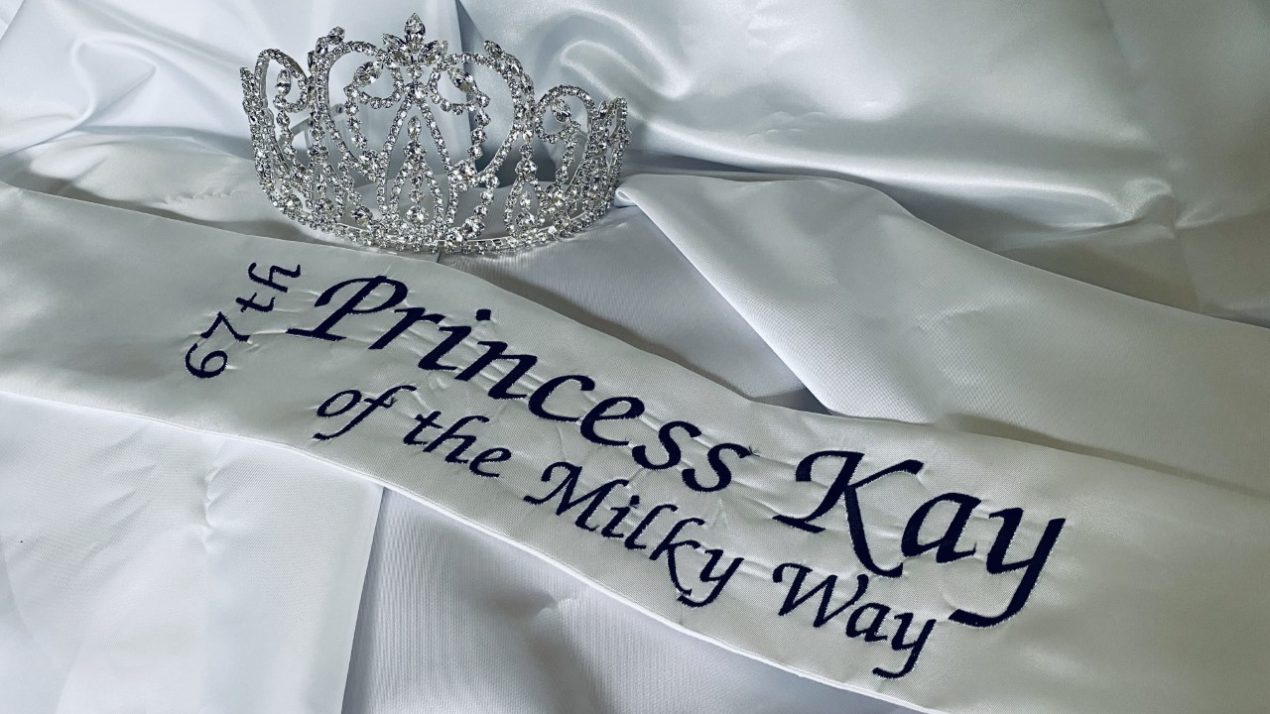 After a three-year hiatus, dairy princesses from across Minnesota convened at the Dairy Promotion and Leadership Event held at Delta Hotel in Minneapolis. The weekend included opportunities for networking, leadership workshops and a chance to compete for a finalist spot for Princess Kay of the Milky Way.

The workshop portion of the event offered princesses a chance to learn more about themselves and equipped them with tools to promote dairy. Additionally, they learned how to better advocate for the dairy community while networking with industry peers.

“It was very exciting to see the participants at an in-person event where they learned how to improve themselves as an advocate for the dairy community,” stated Princess Committee Chair and dairy farmer Eric Sonnek.

These ten young women will have their likeness carved in butter during the 2022 Minnesota State Fair.

Princess Kay candidates are judged on their general knowledge of the dairy industry, communication skills and enthusiasm for promoting dairy. Midwest Dairy sponsors the Princess Kay of the Milky Way program, which is funded by dairy farmers through their promotion checkoff.